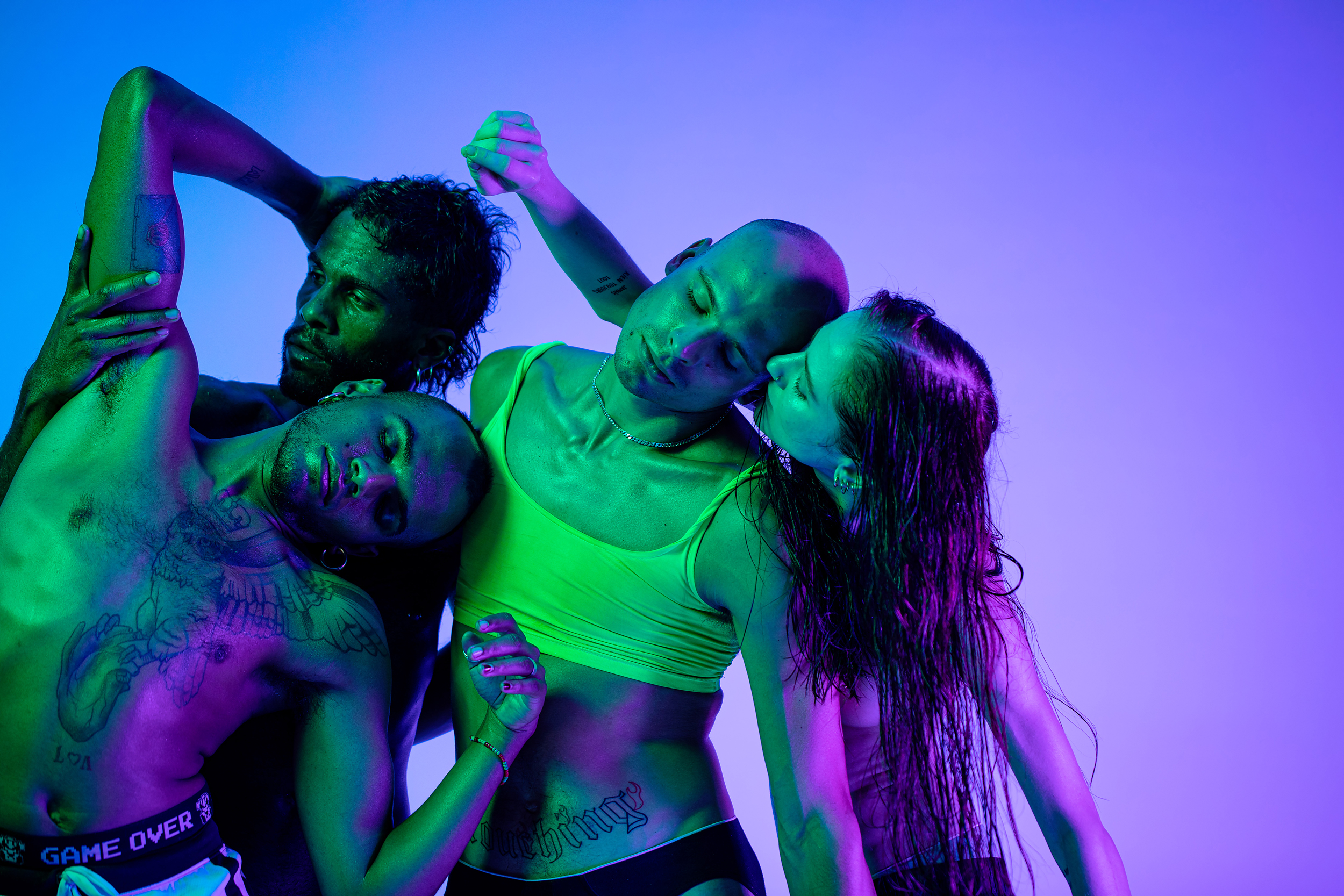 m.a.d. explores the collective body of four performers and their deviance from the norm. Together they venture a shared vulnerability and, strengthened by this newfound unity, they set out to disrupt the vicious cycle of discrimination, hatred and violence. Through choreography and sound the four protagonists attempt to transform the martial meaning of m.a.d. ("mutually assured destruction") into “mutually affirmed deviance” – into a daring "yes!" in celebration of the body and of their common breakout from its alienating socializations.

m.a.d. by Valerie Reding is a contemporary performance piece for four performers. It is co-produced by Tanzhaus Zürich and premiered on November 3rd 2020. Besides the partnerships Dampfzentrale Bern (CH), Grand Studio (BE), TROISC-L Centre de Création Chorégraphique Luxembourgeois (LU) and the collective Independent Little Lies (ILL) in Luxembourg (LU), m.a.d. has been awarded the young choreographers’ grant by the Société Suisse des Auteurs (SSA) 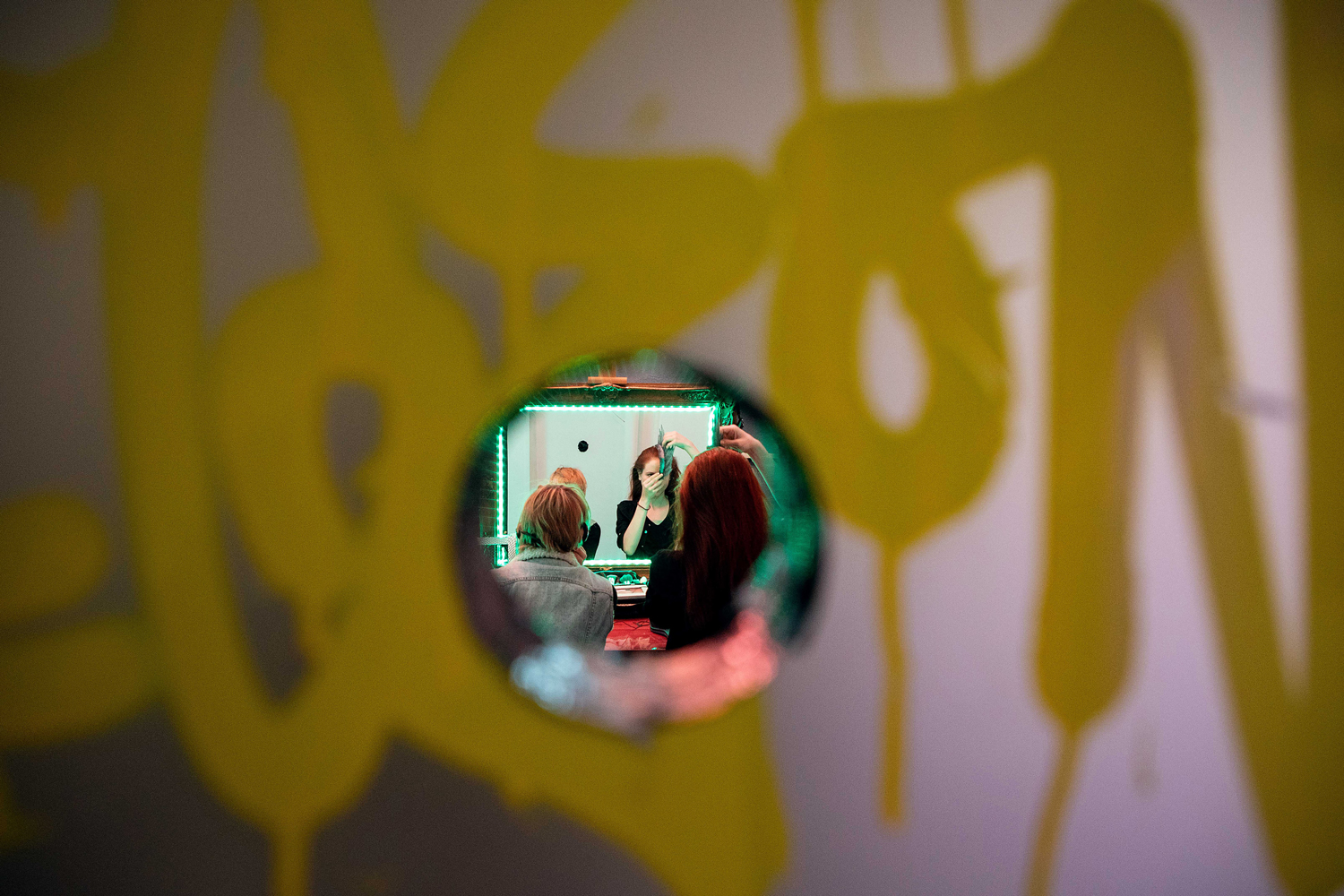 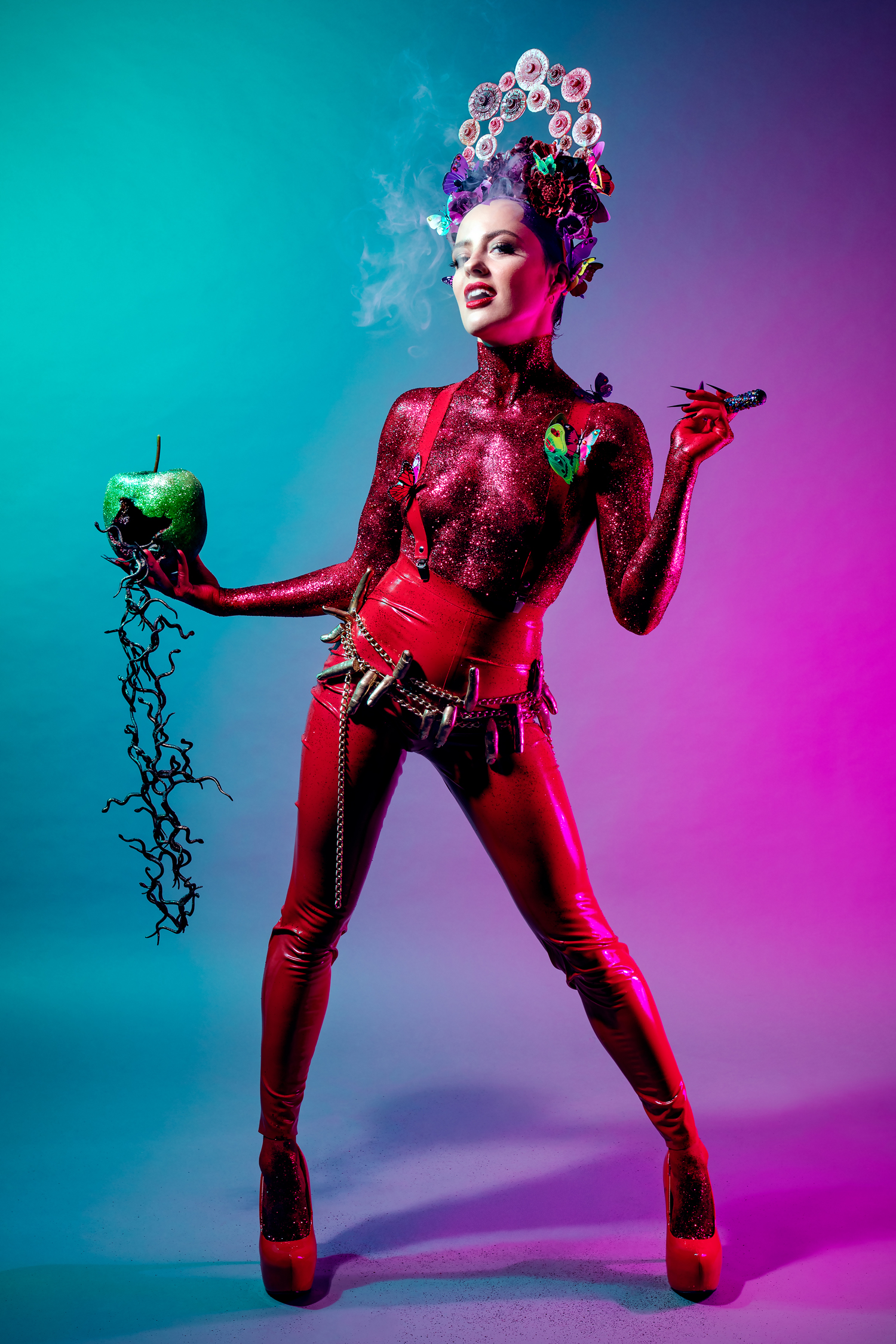 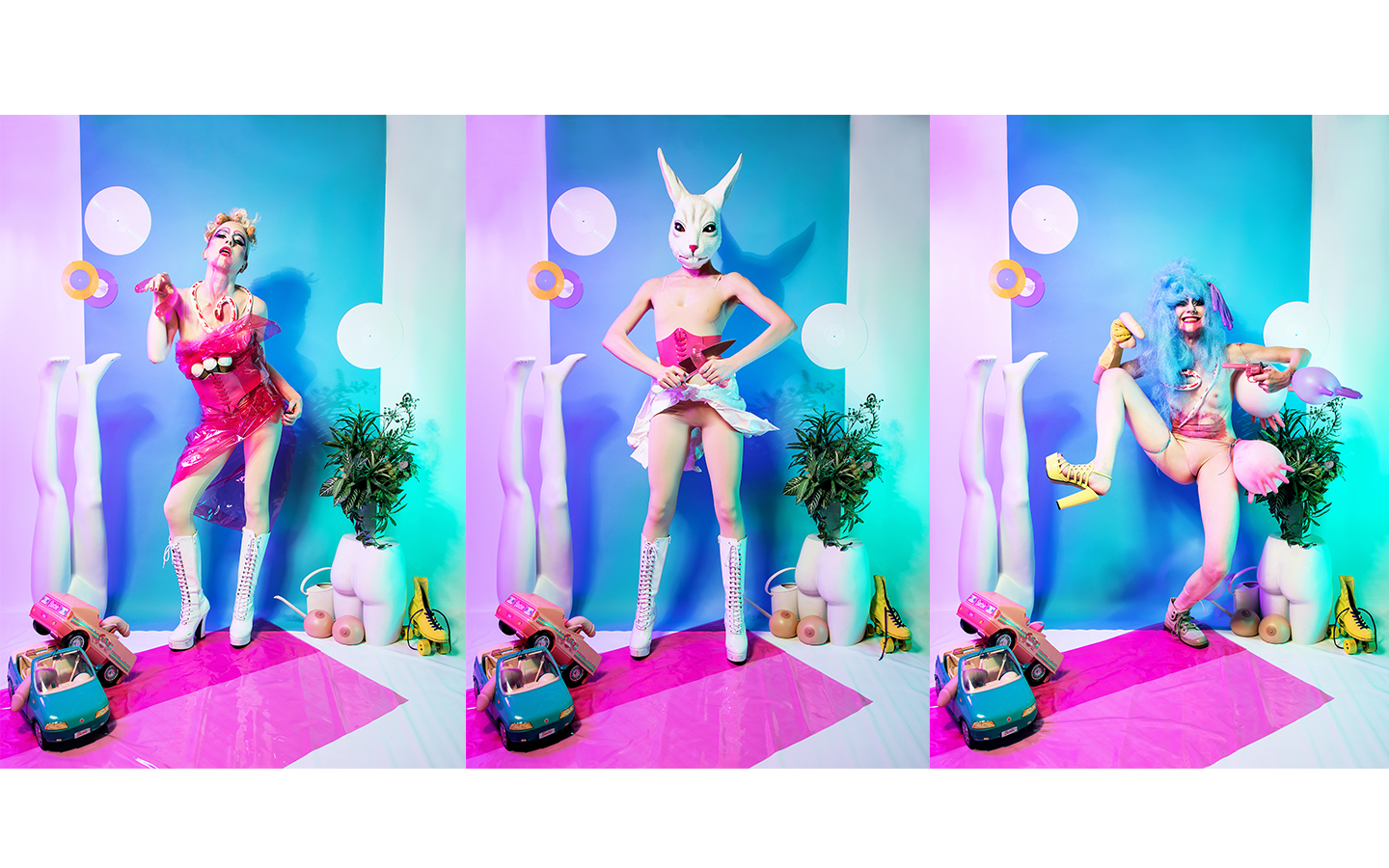 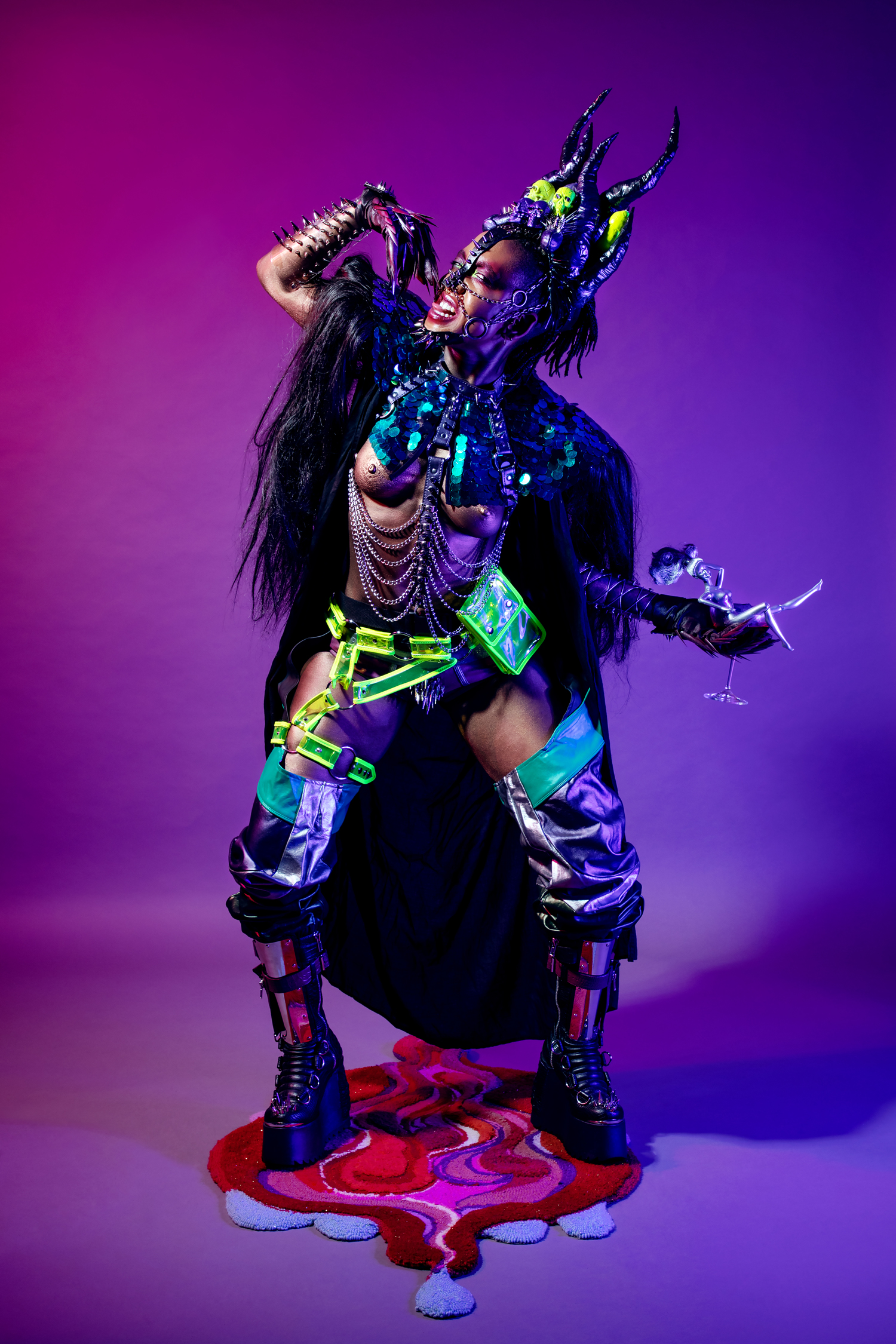 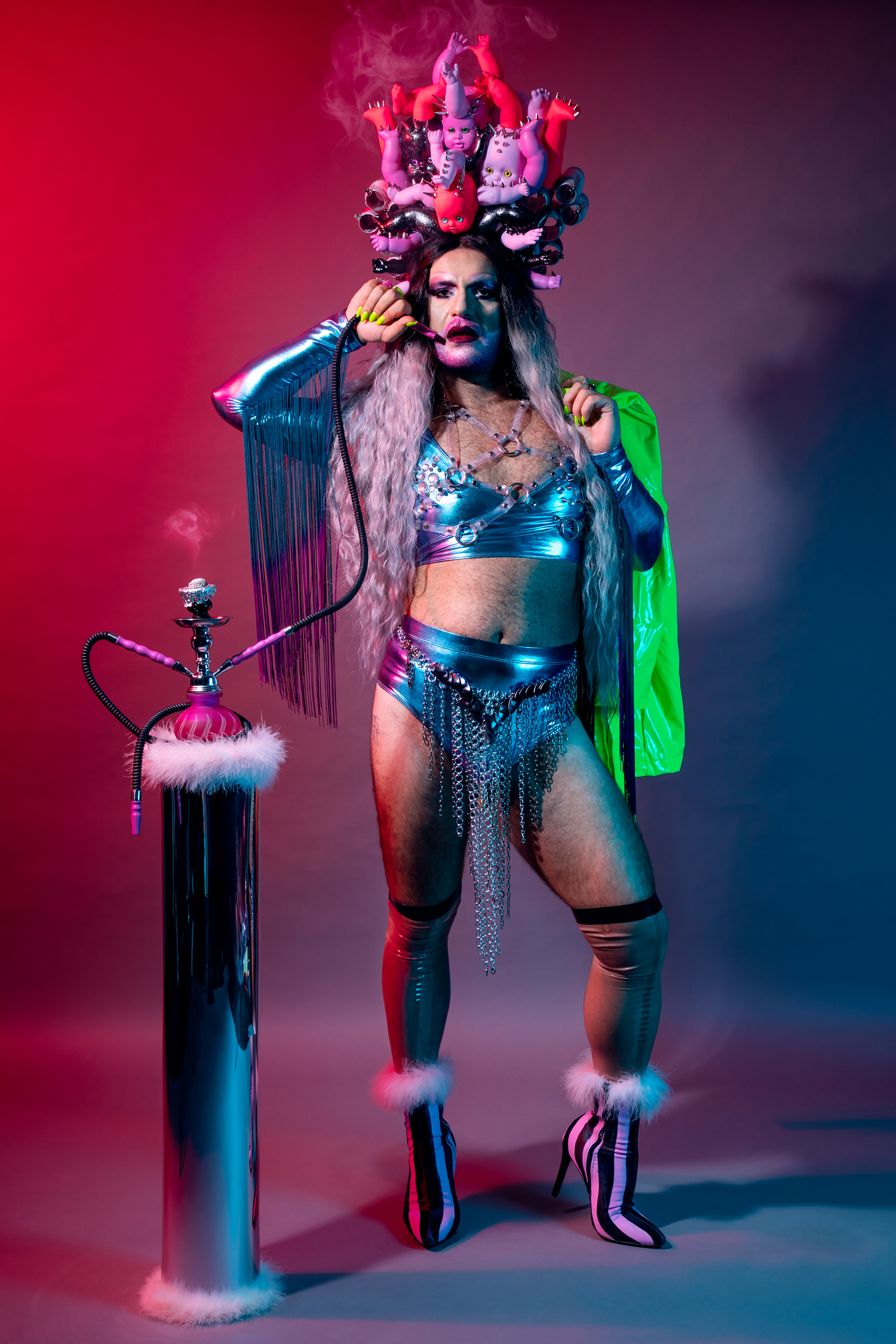 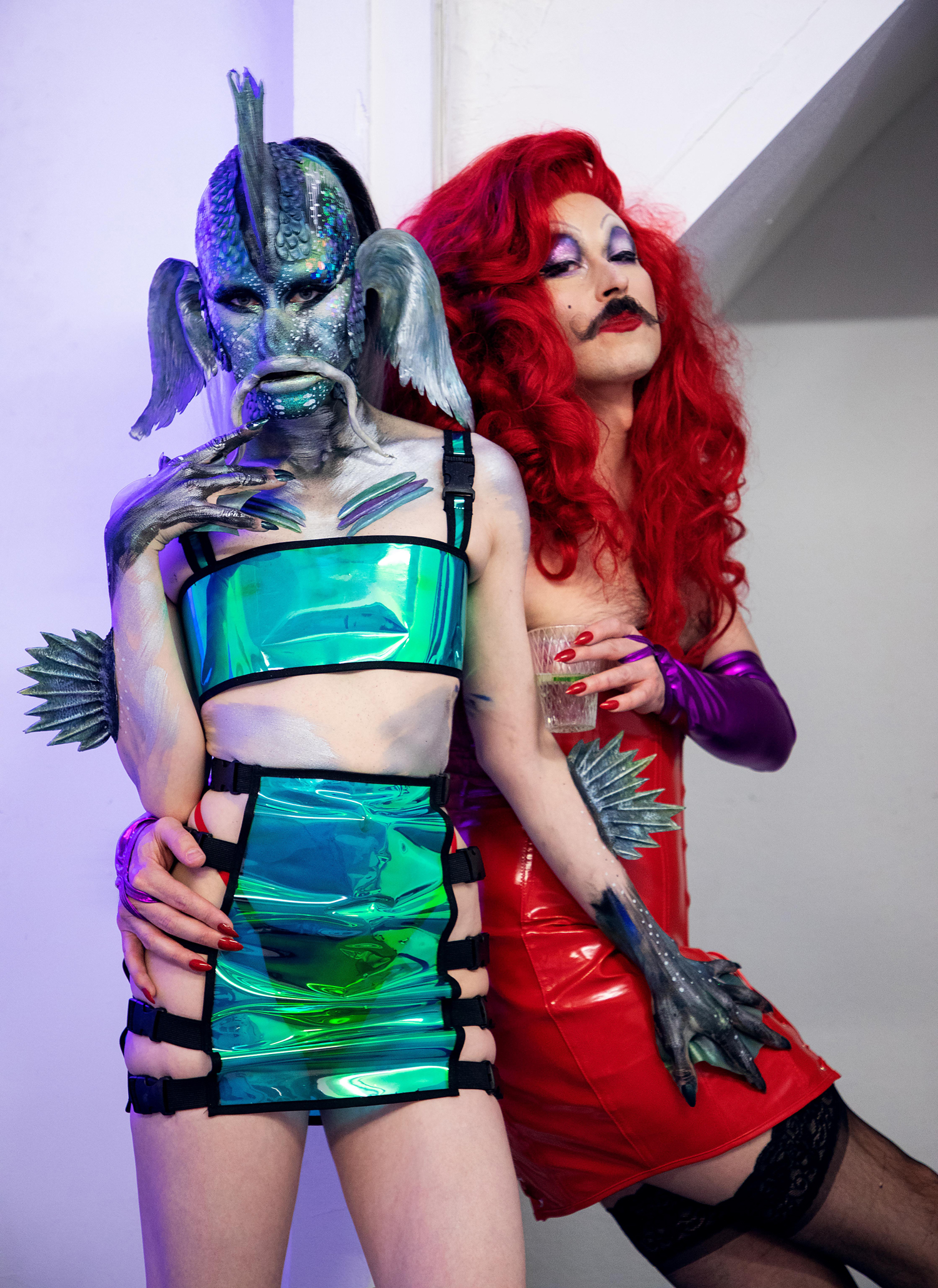 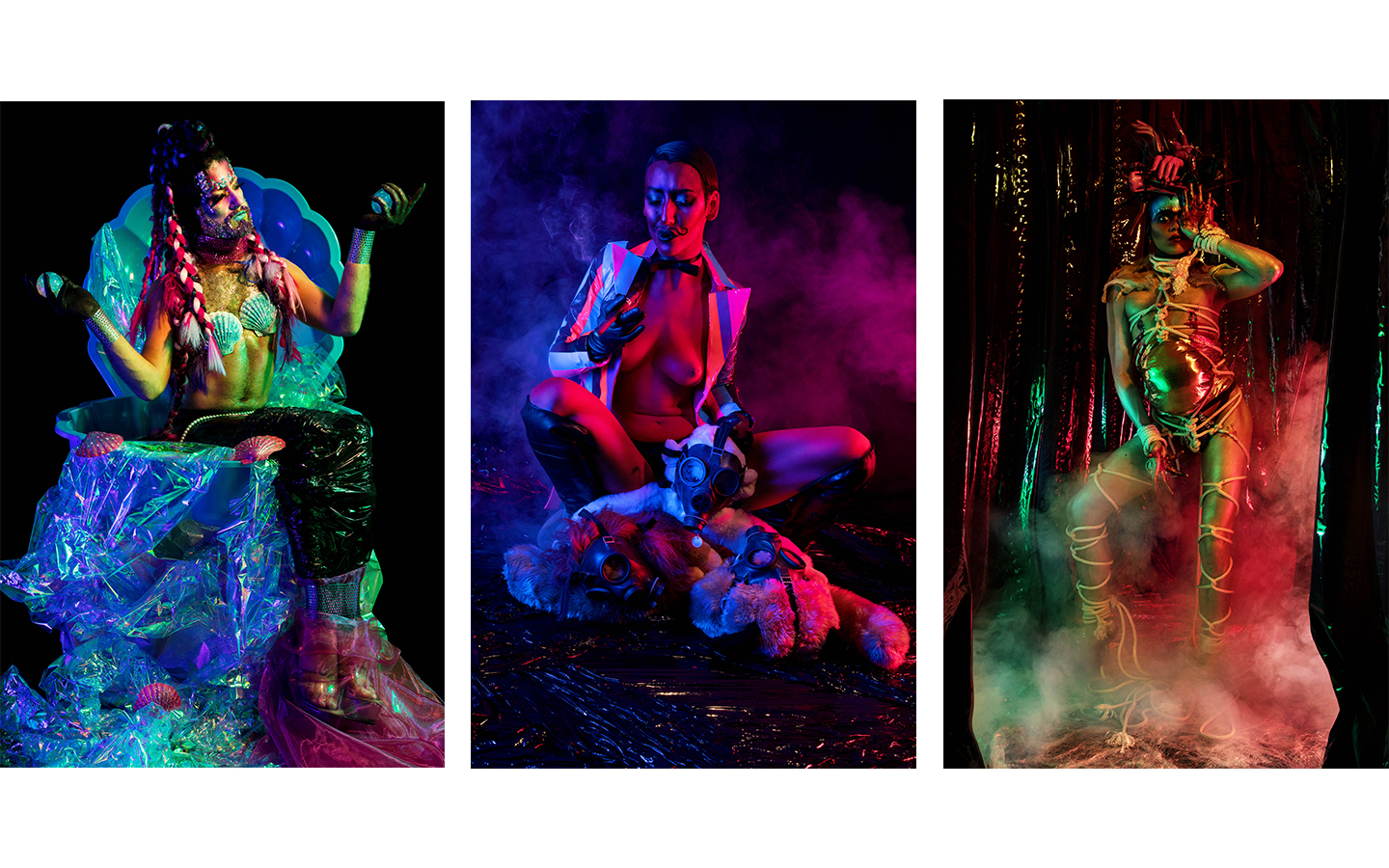 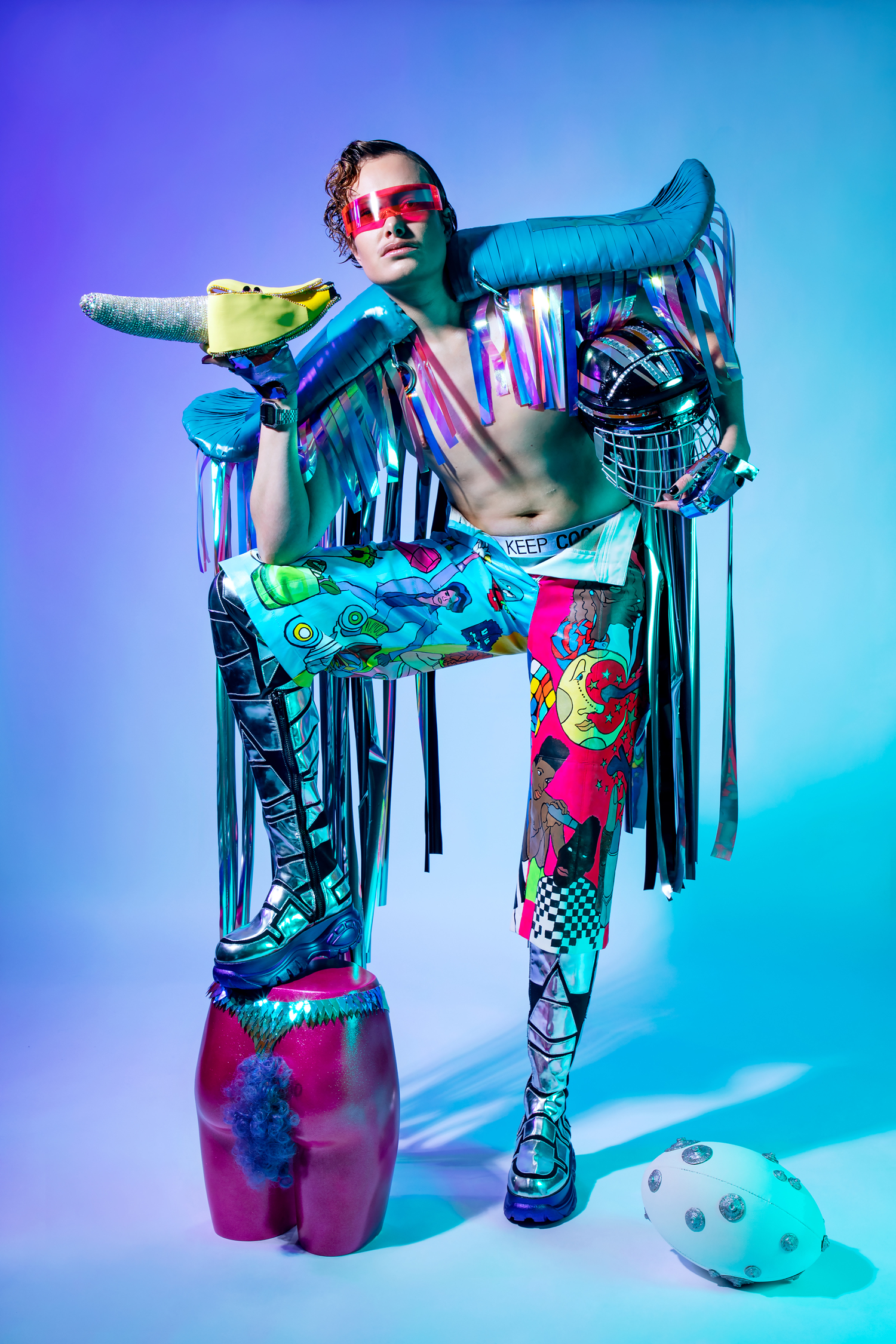 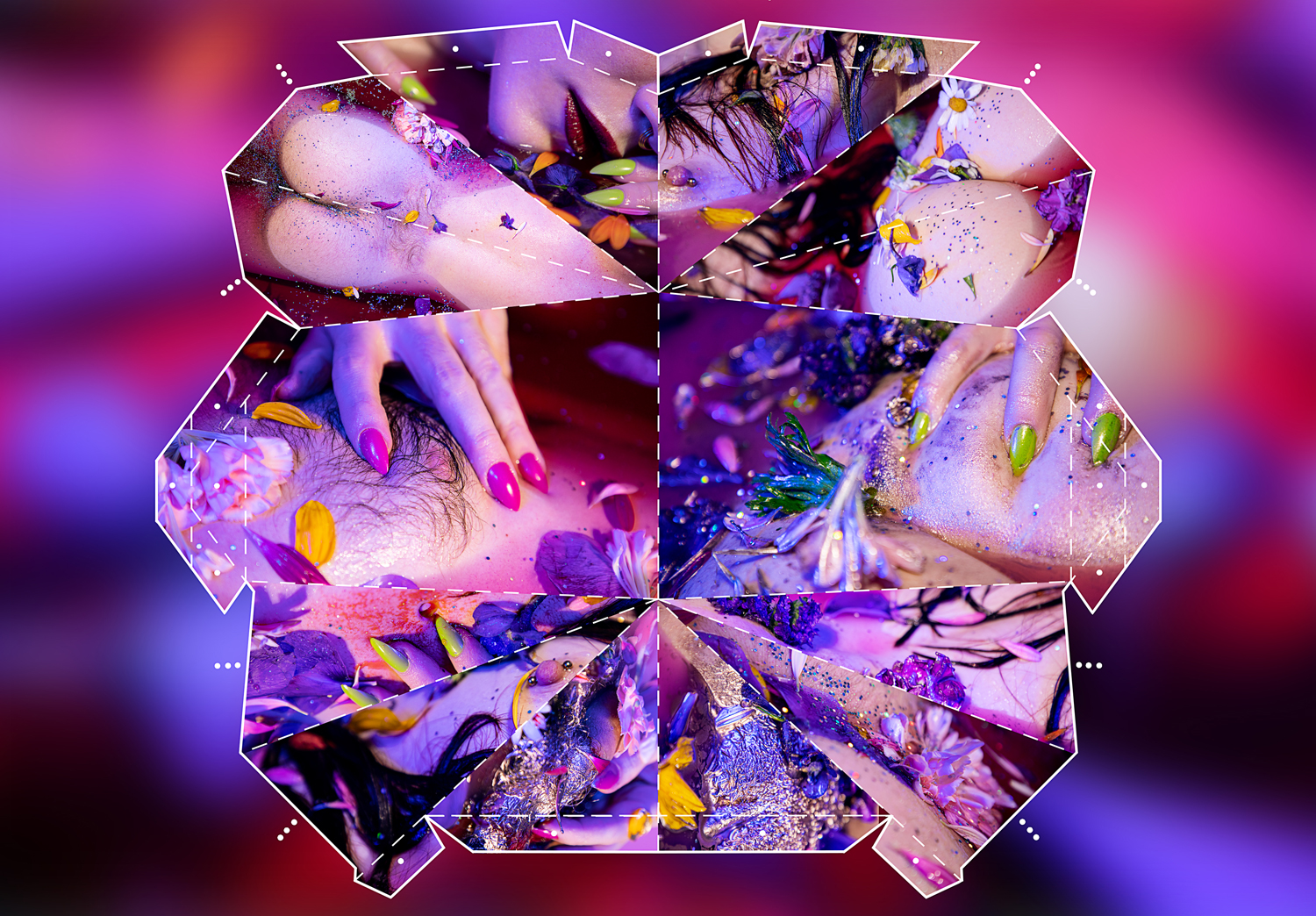 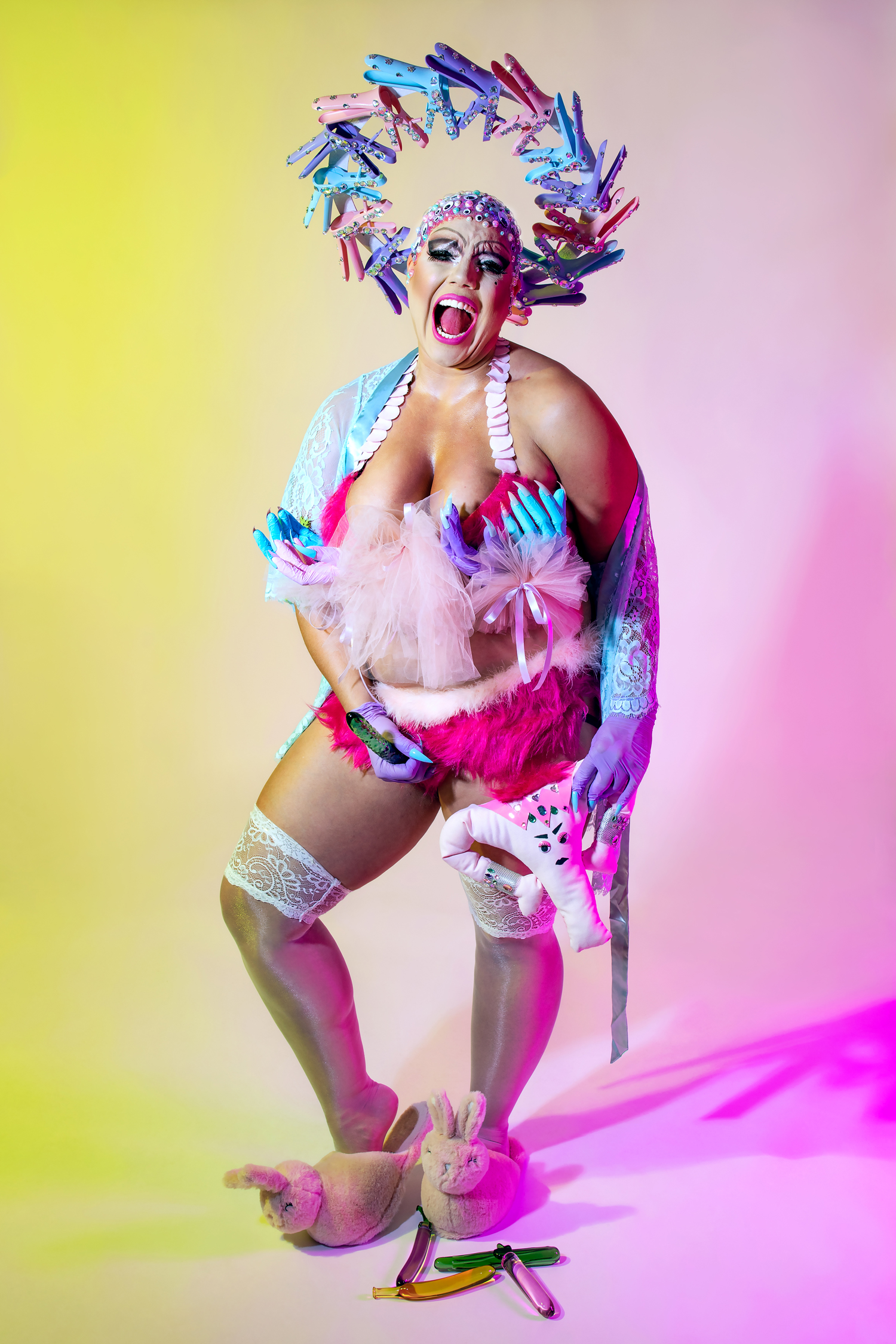 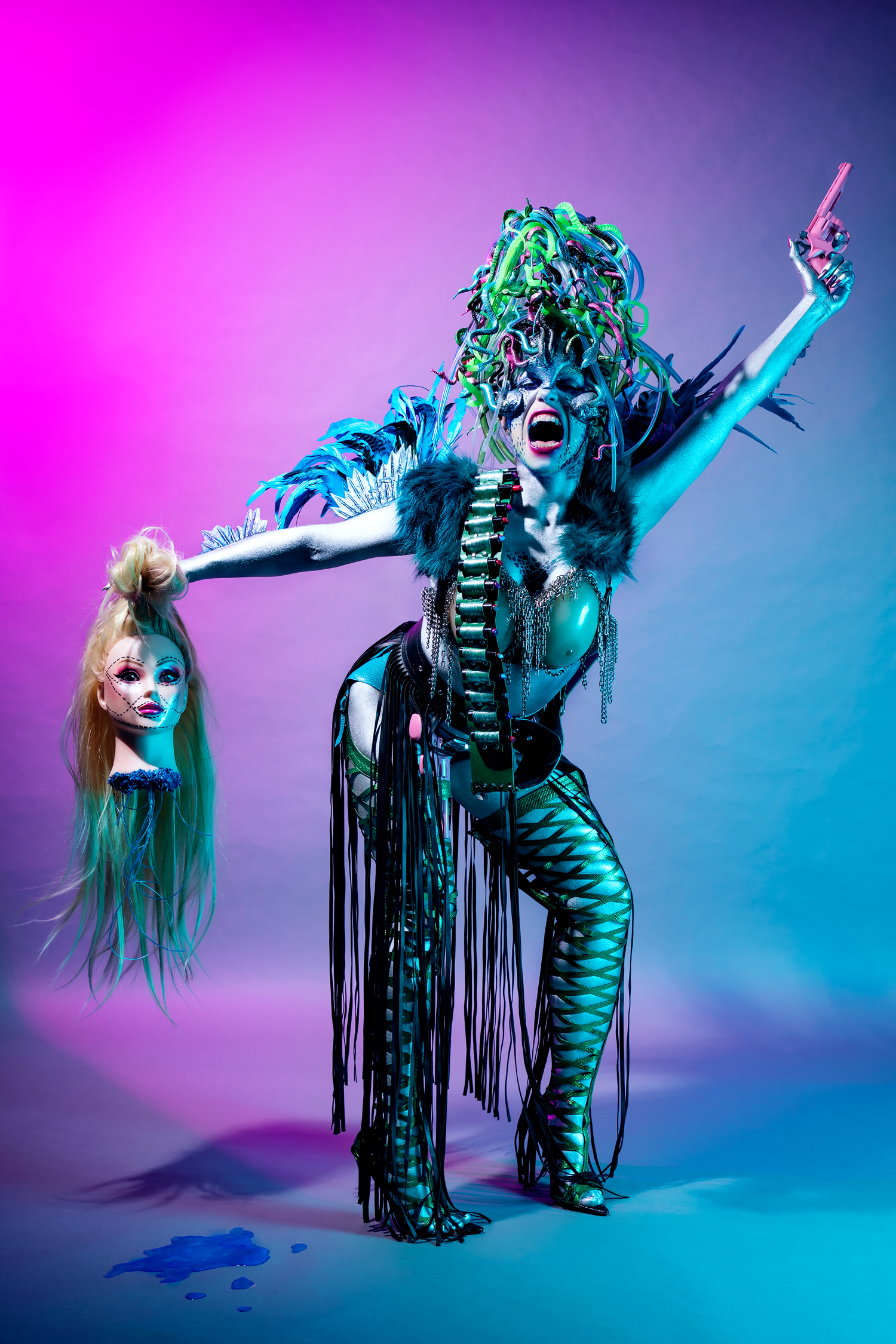 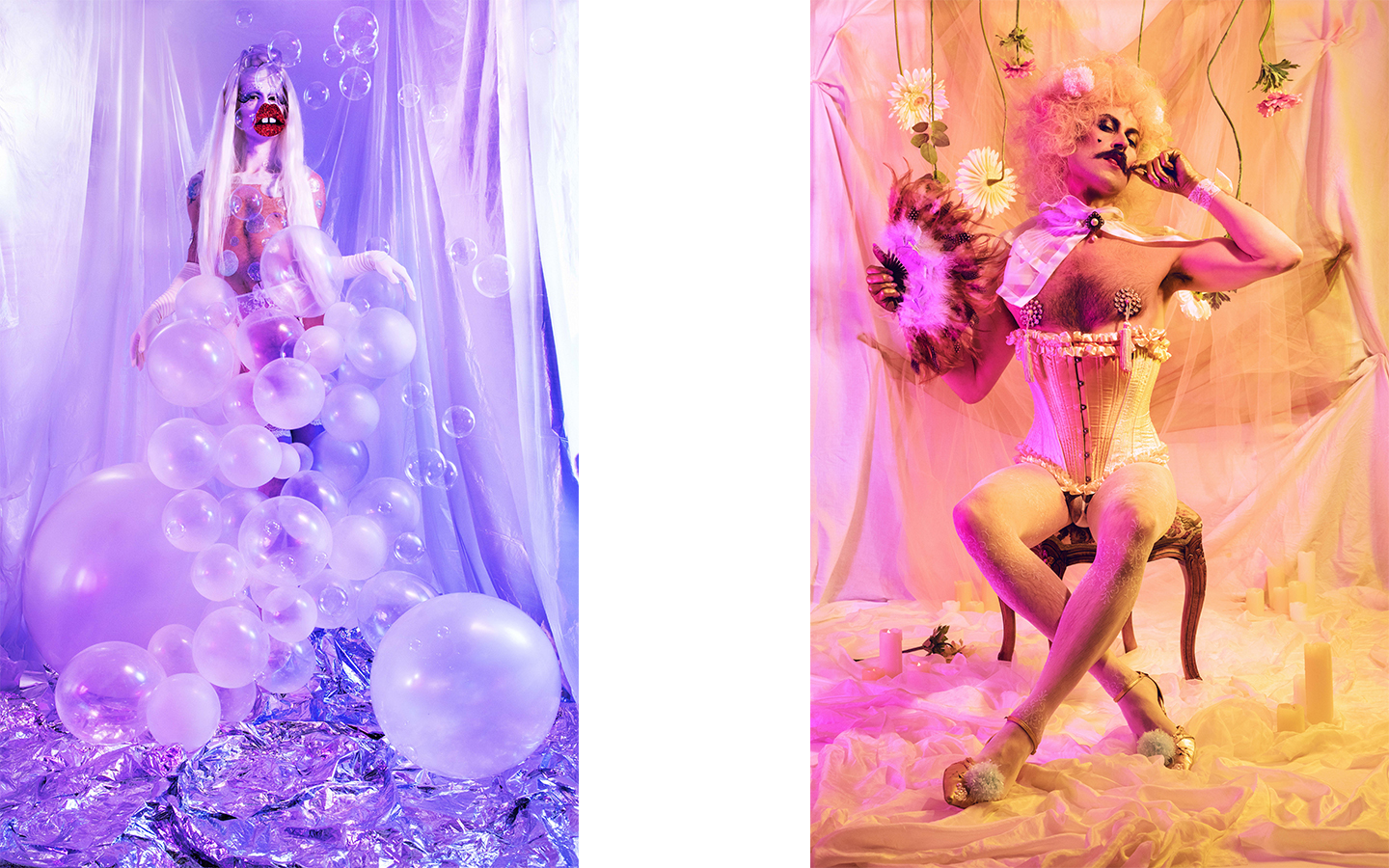 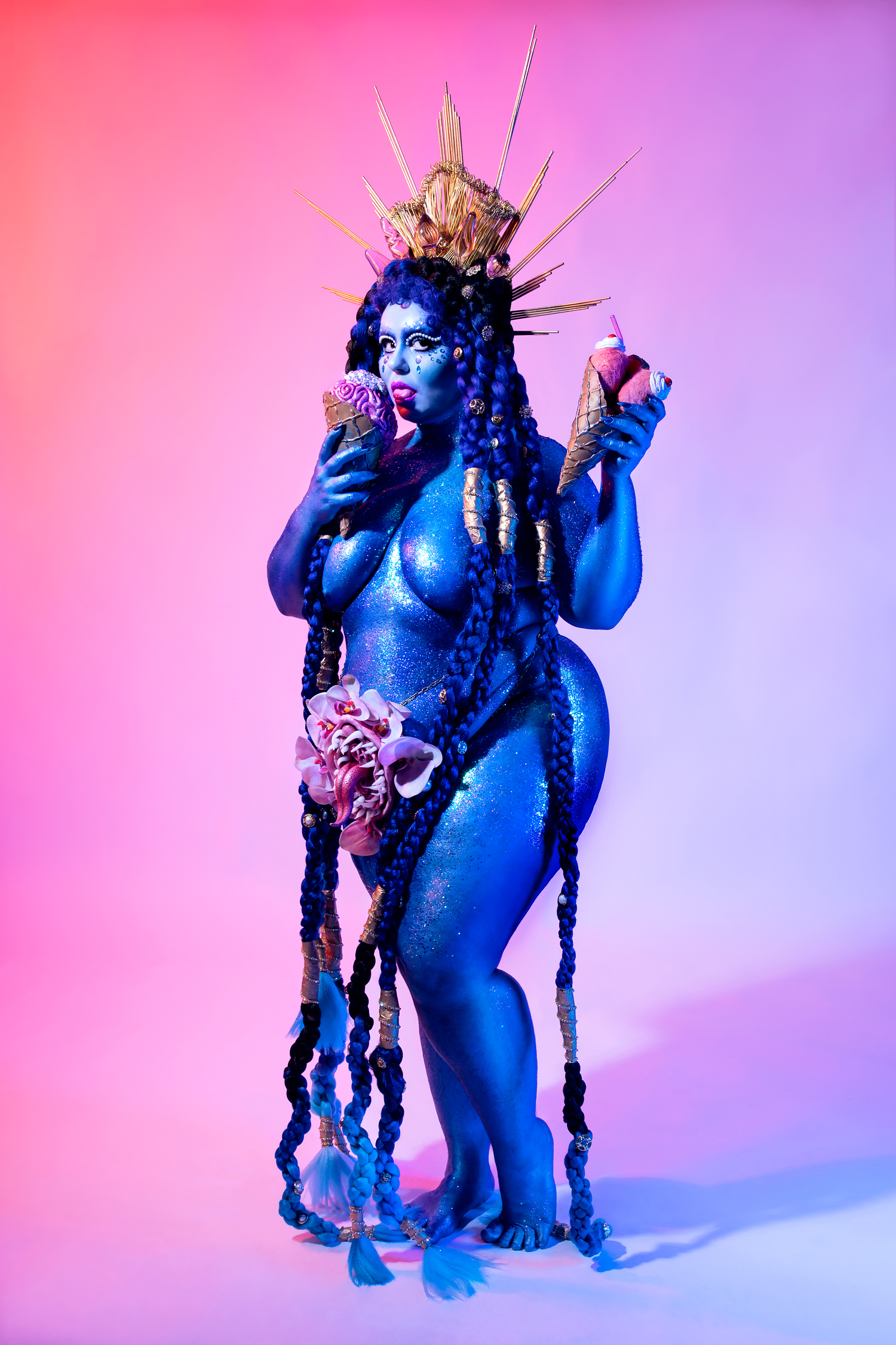 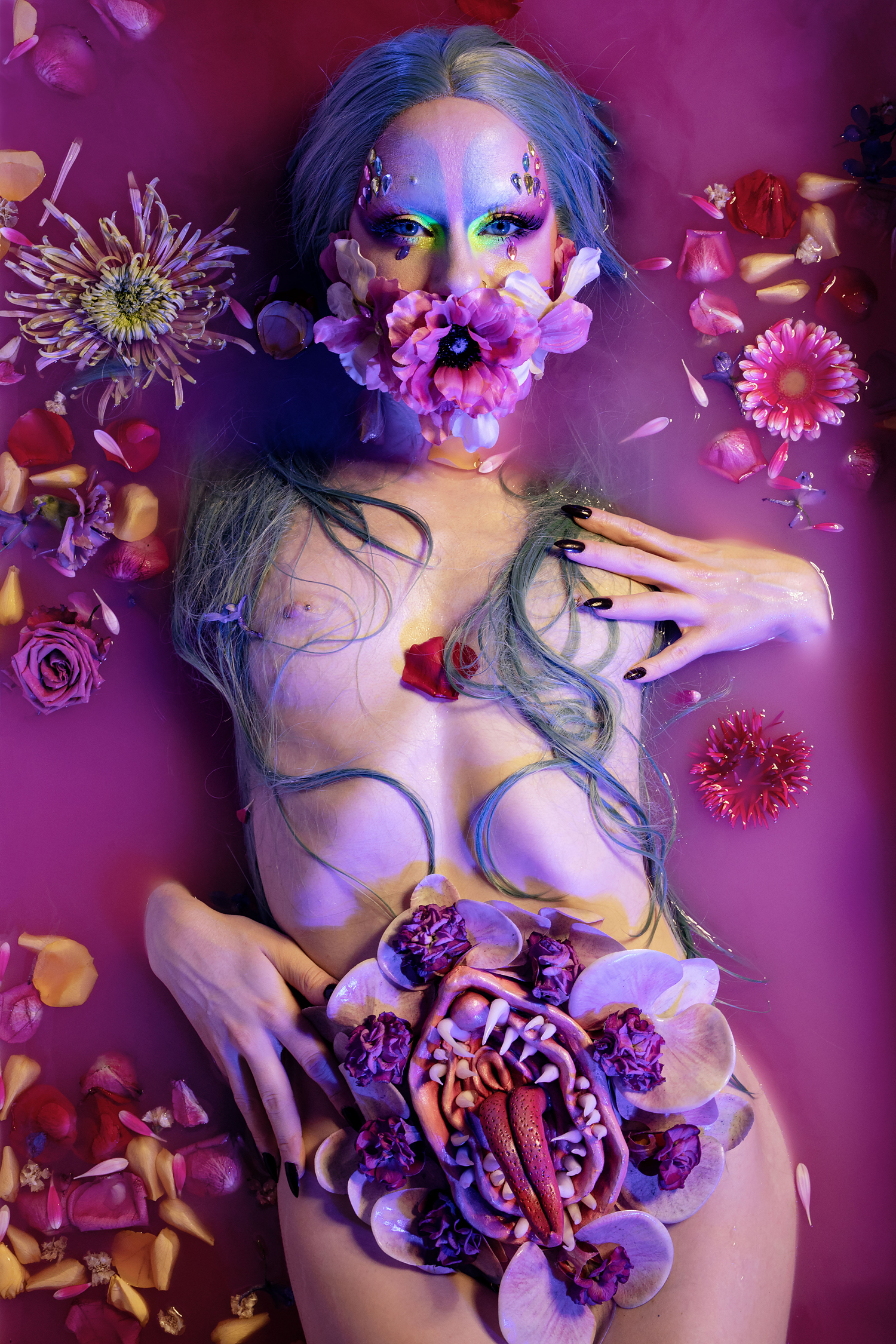 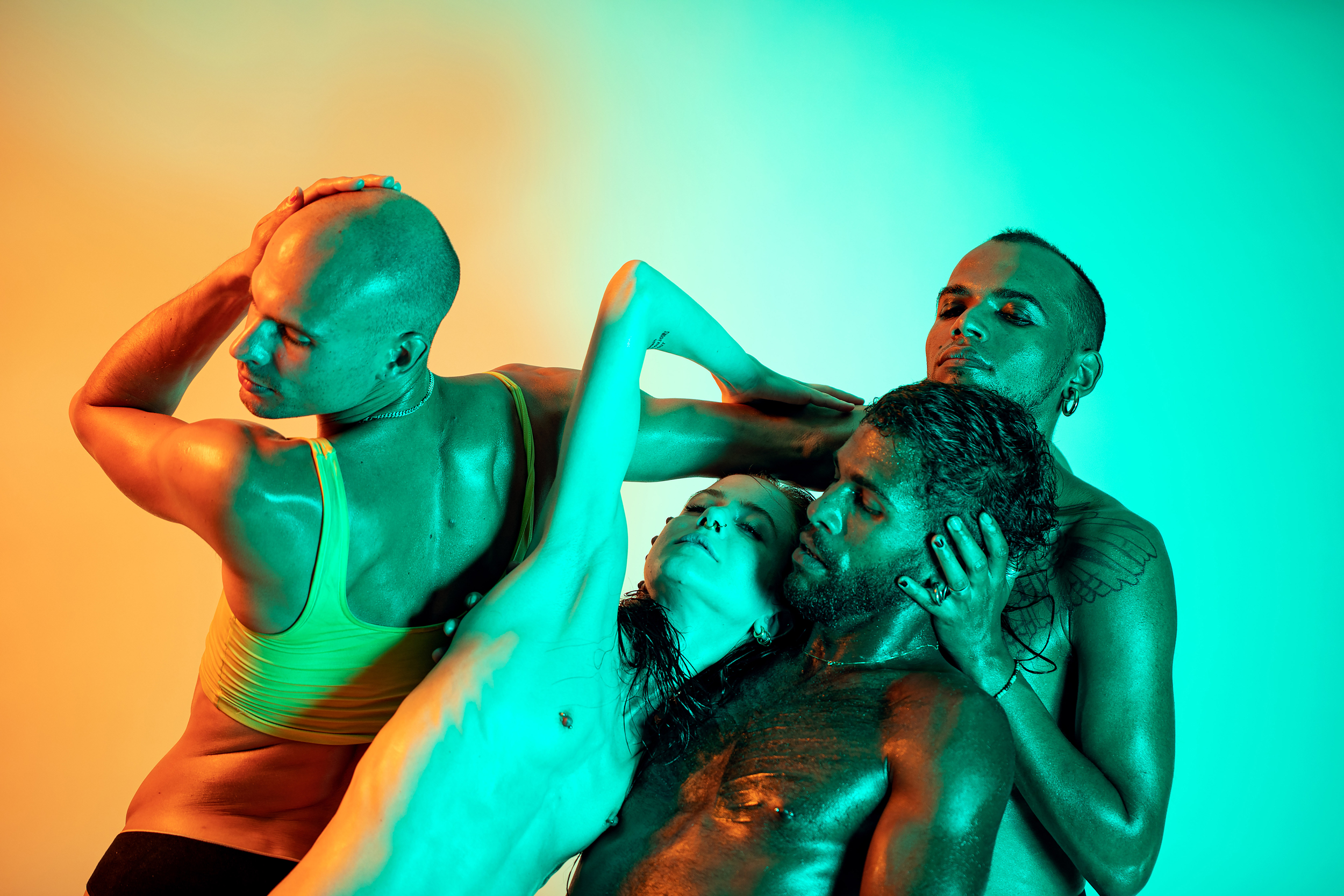