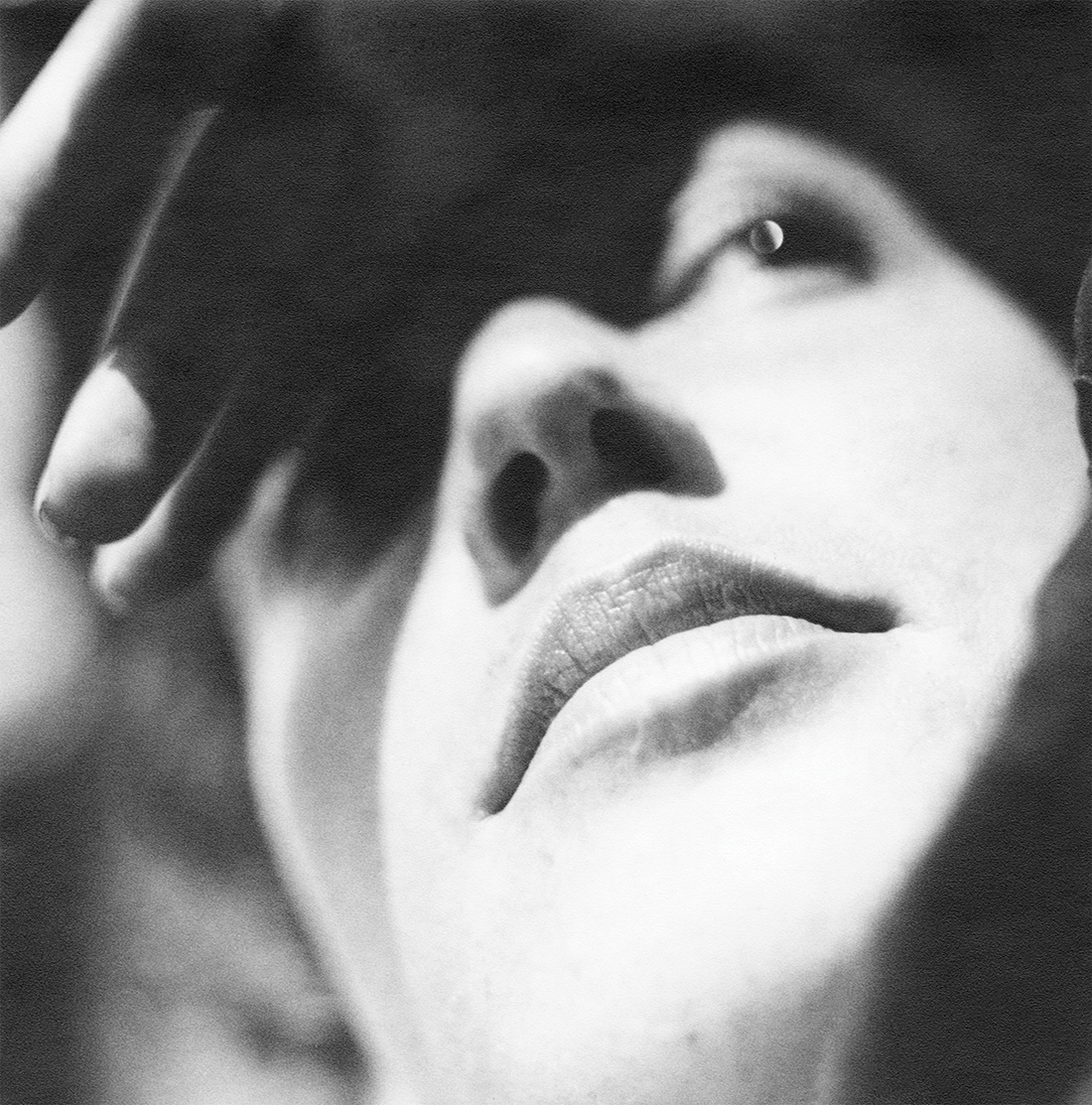 suns.works is pleased to announce Night Run, the first solo exhibition of New York based artist Kristin Oppenheim in Zürich. Building upon the simultaneous release of a double LP collection of early recordings made between 1992 - 1995, this exhibition will highlight three early voice installations with a different singular piece present in the gallery each week of the three week exhibition. As the sole entity occupying the main room at suns.works, maximal space is provided to emphasise the physical presence of each work.

Over the last three decades, Kristin Oppenheim has composed vocal works not as a musician, but as an artist working in gallery and museum contexts. Oppenheim’s voice is the sole medium, forming repetitious phrases half-sung and half-spoken to compose disciplined but haunting environments that drift back and forth, panning across the stereo field. These immersive sound installations saturate space, touching on fragmented memory that blurs the lines between reality and abstraction. Oppenheim uses the physicality of sound to underscore the emotional tension between the absence and presence of her voice. Kristin Oppenheim is an American artist who lives and works in Brooklyn, New York. She is best known for installation art based in writing, performance, film, and sound. She is represented by greengrassi in London and 303 Gallery in New York.

Since the early 1990s, Oppenheim’s works have been featured in numerous group exhibitions, including the 45th and 46th Venice Biennale, the Whitney Museum of American Art, and the Centre Georges Pompidou in Paris. Among others, she has had solo exhibitions at MAMCO Musée d’Art Modern et Contemporain, Geneva; at Secession, Vienna; KIASMA, Museum of Contemporary Art, Helsinki; at FRAC Pays de la Loire, Carquefou; at the San Francisco Museum of Modern Art; the Oboro, Montréal; the Jewish Museum, New York; and at the Villa Arson, Nice.

All works courtesy of greengrassi, London.
With the generous support of Meyer Sound.