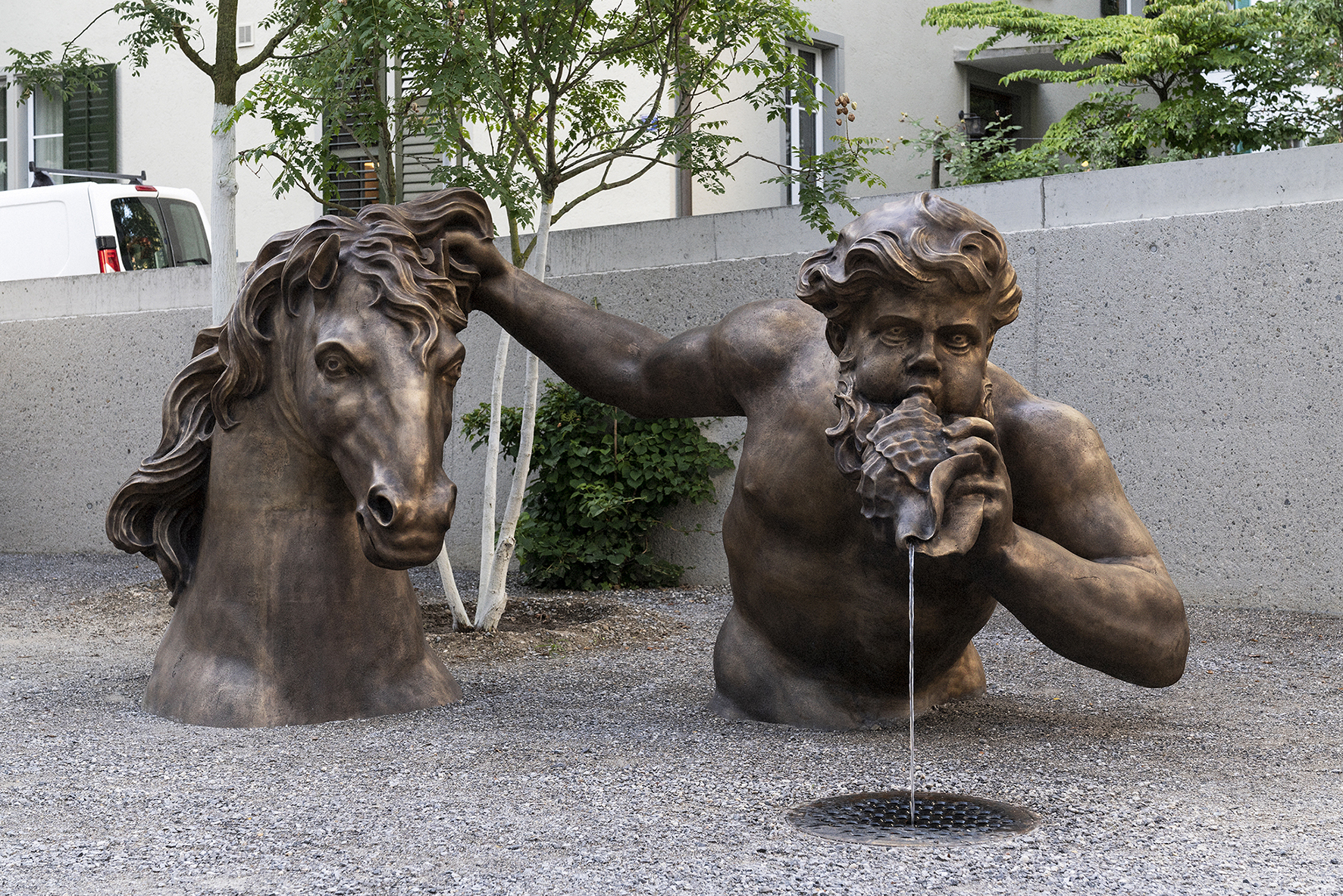 Water is essential for urban life, so a sculpture commissioned to frame its supply has long provided an opportunity to manifest the supposed munificence of authority. Authority expresses itself distinctly, with varying degrees of openness, pomp and force, depending on its cultural context. In Rome the Trevi Fountain marks the Aqua Virgine, an aqueduct that evolved from the Aqua Virgo first constructed in 19 BC. The fountain thus celebrates a feat of civic engineering and a city lifeline, though its design and location reflect shifts of power that went on for several centuries. In post-antique Rome, authority has been held either by secular or religious bodies and designs for the fountain had to satisfy requirements relating both to public open space and the optimisation of private palaces owned by the families of papal or civic leaders. 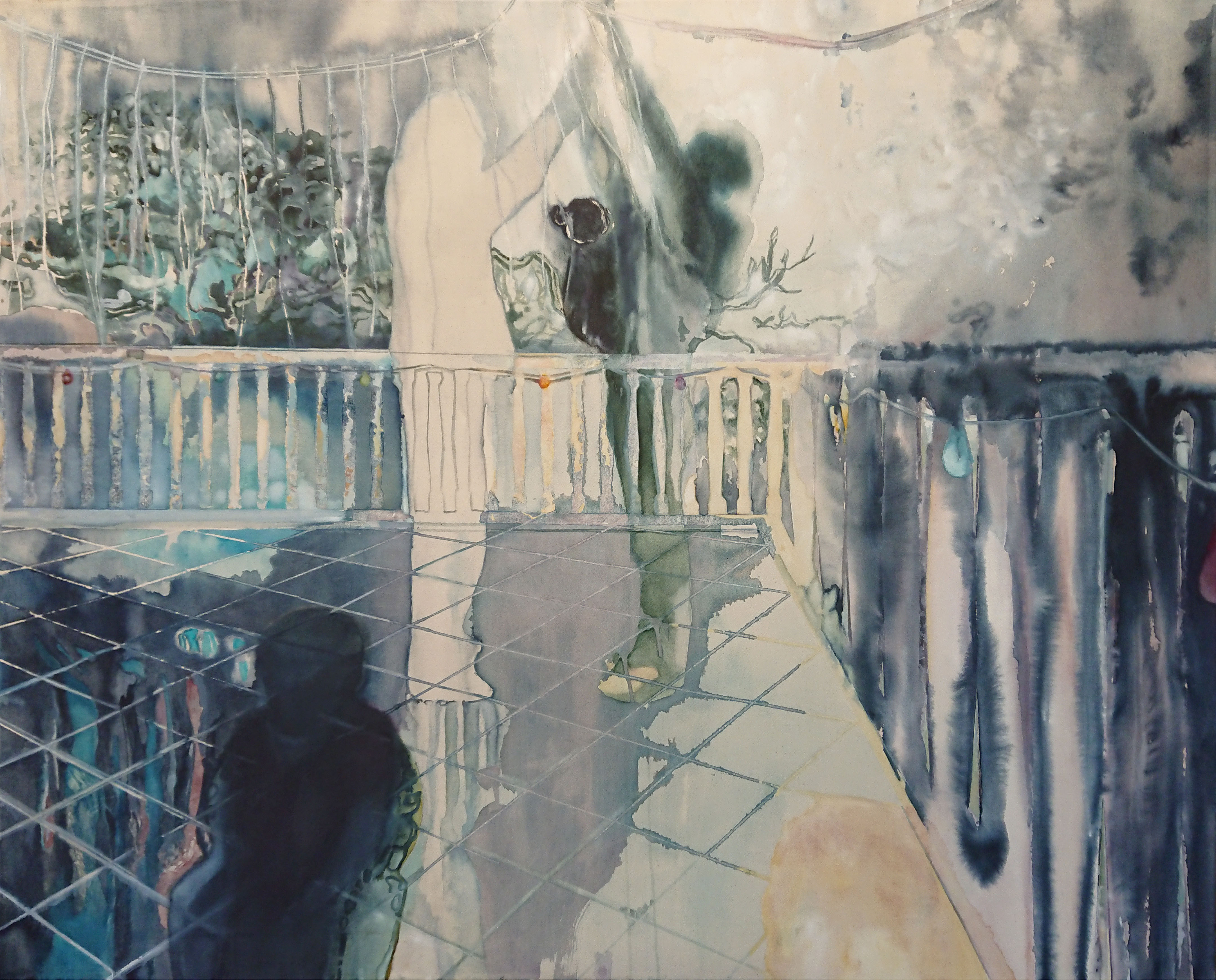 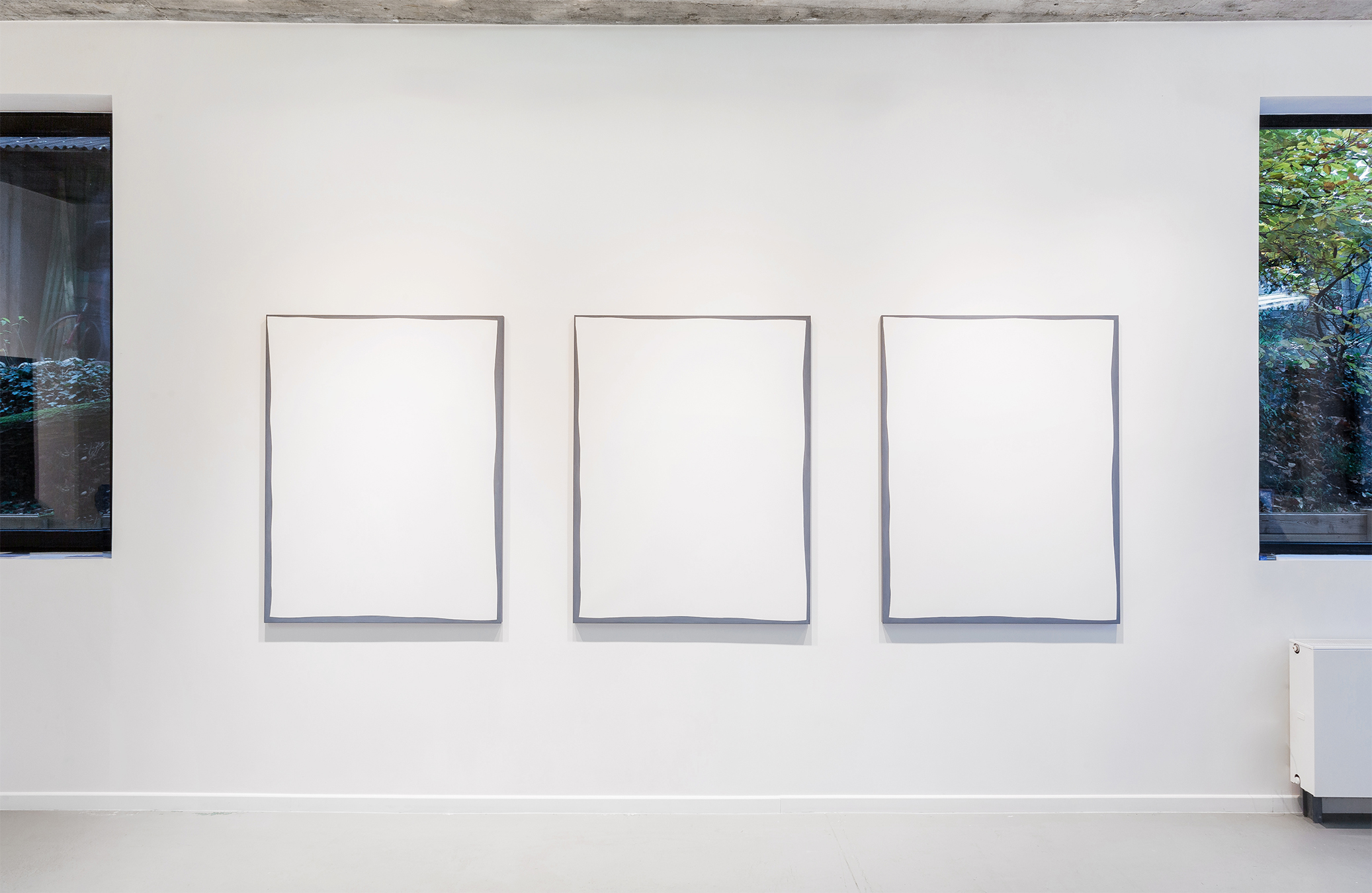 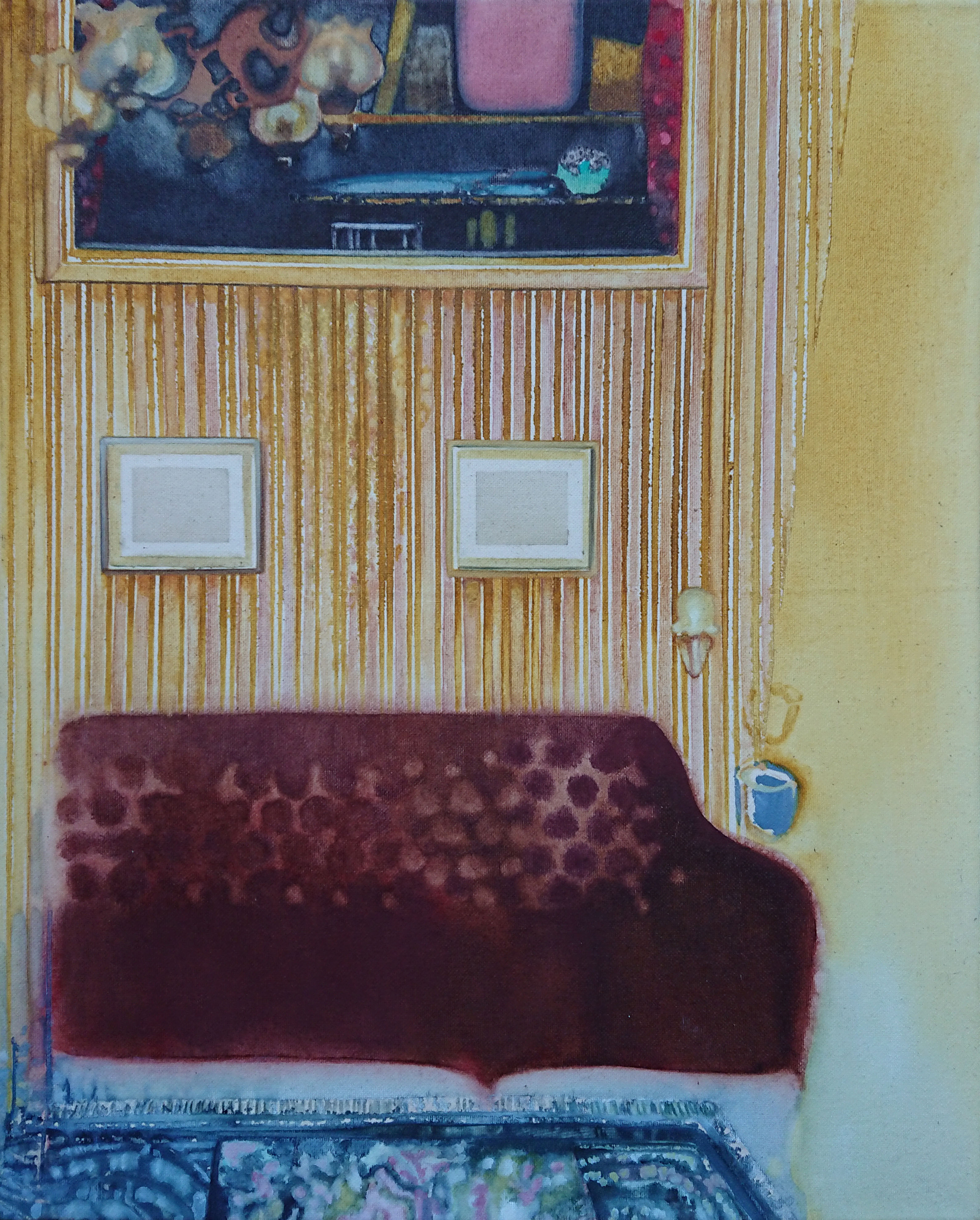 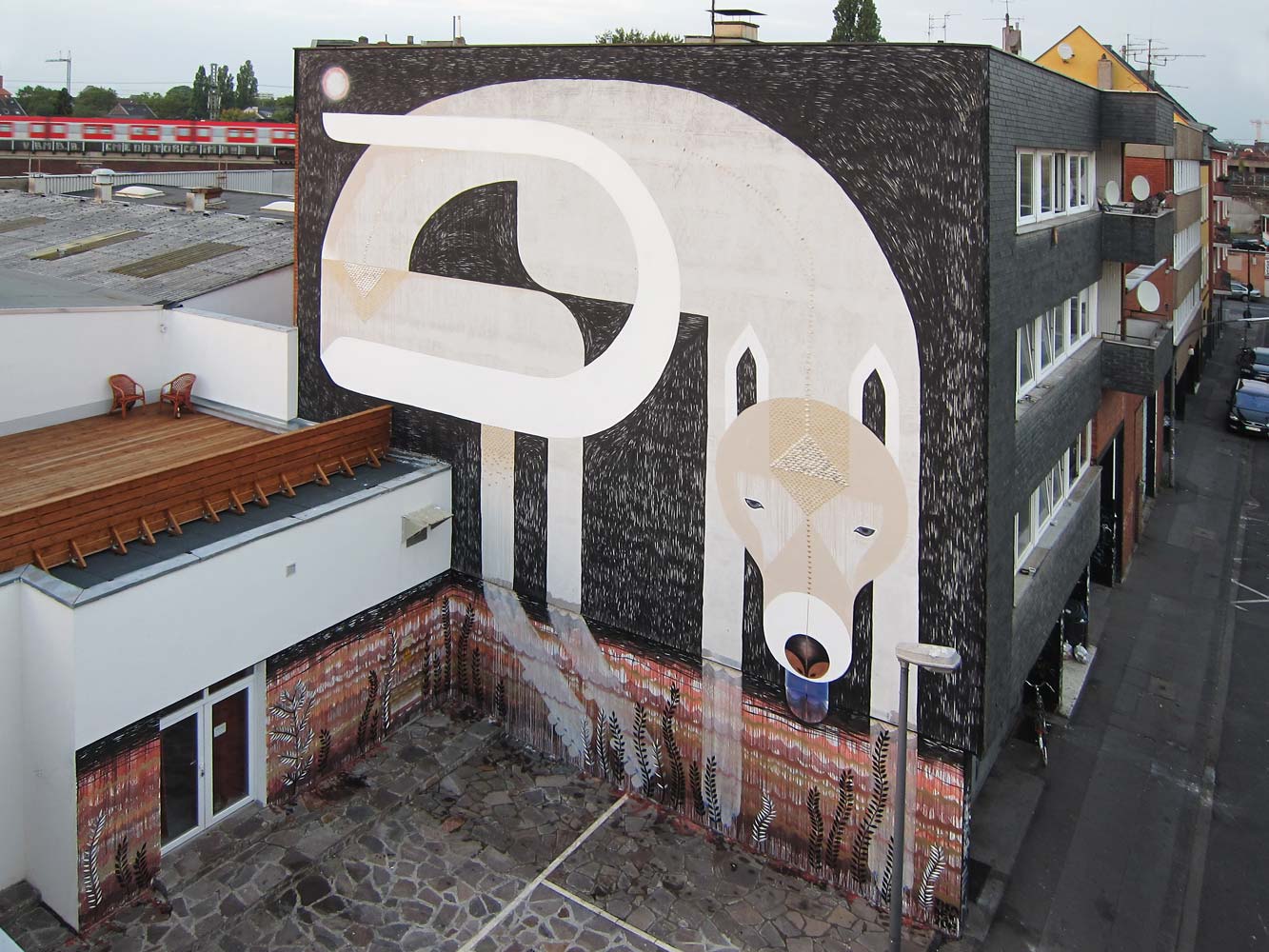 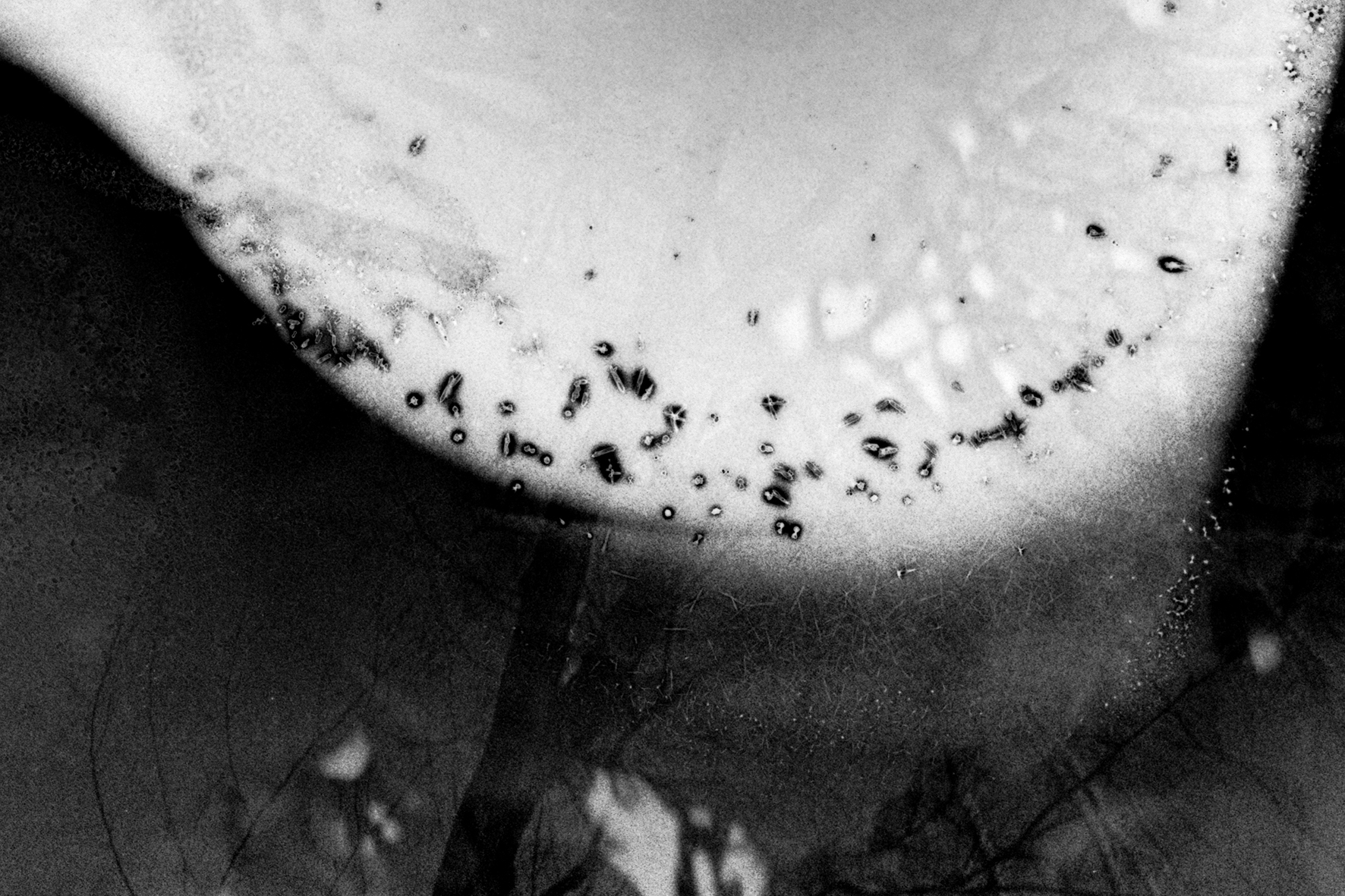 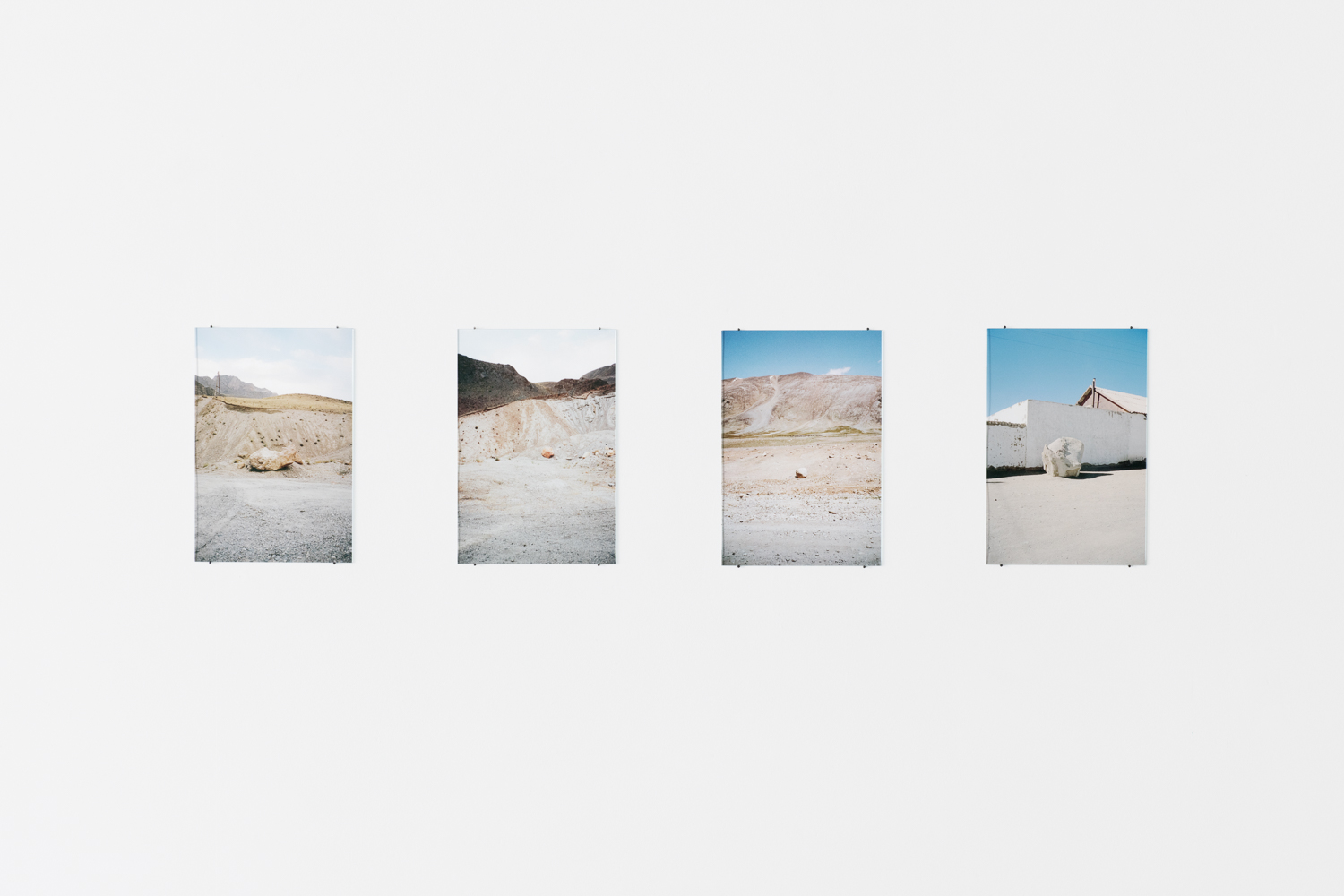 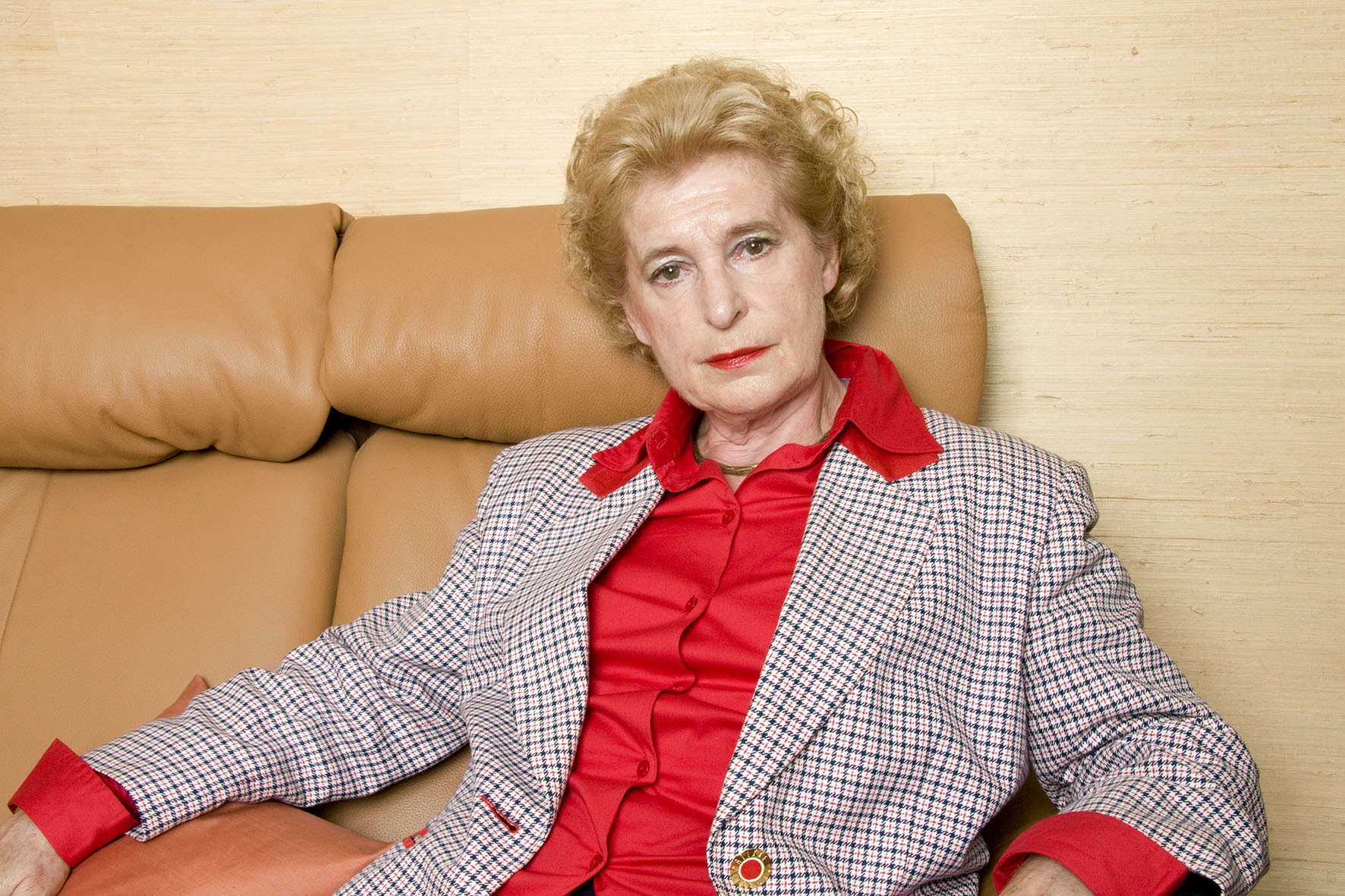 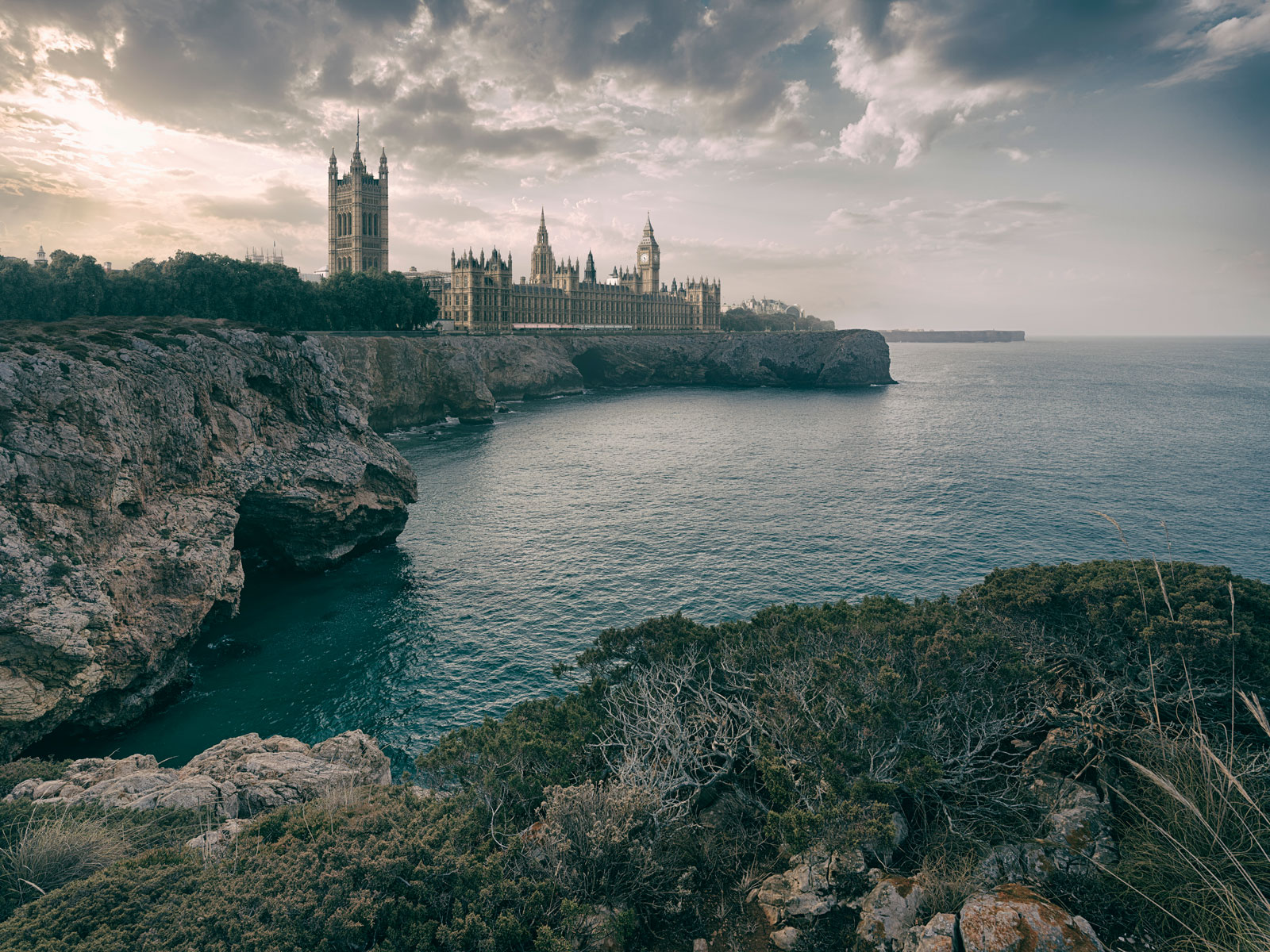 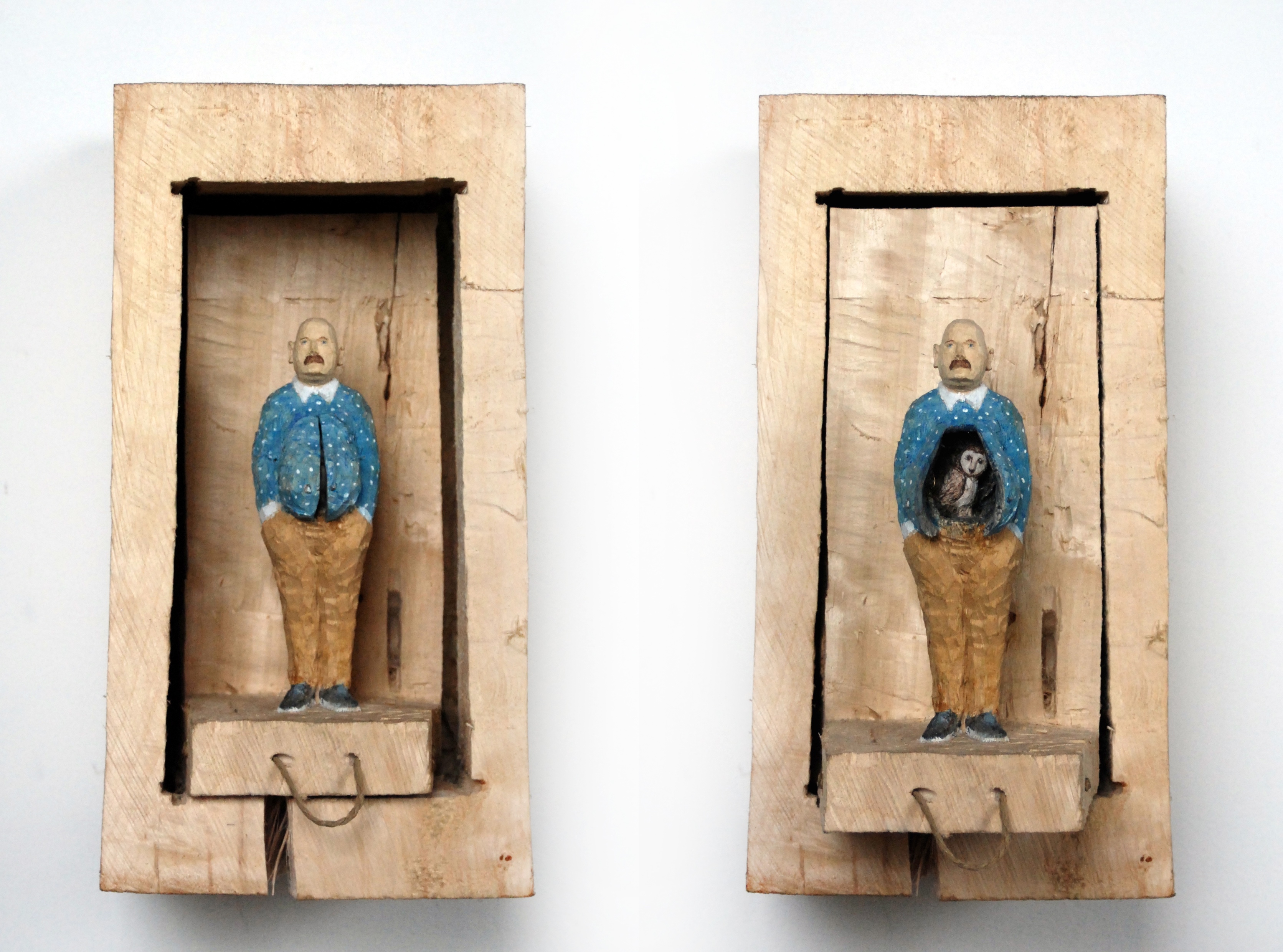 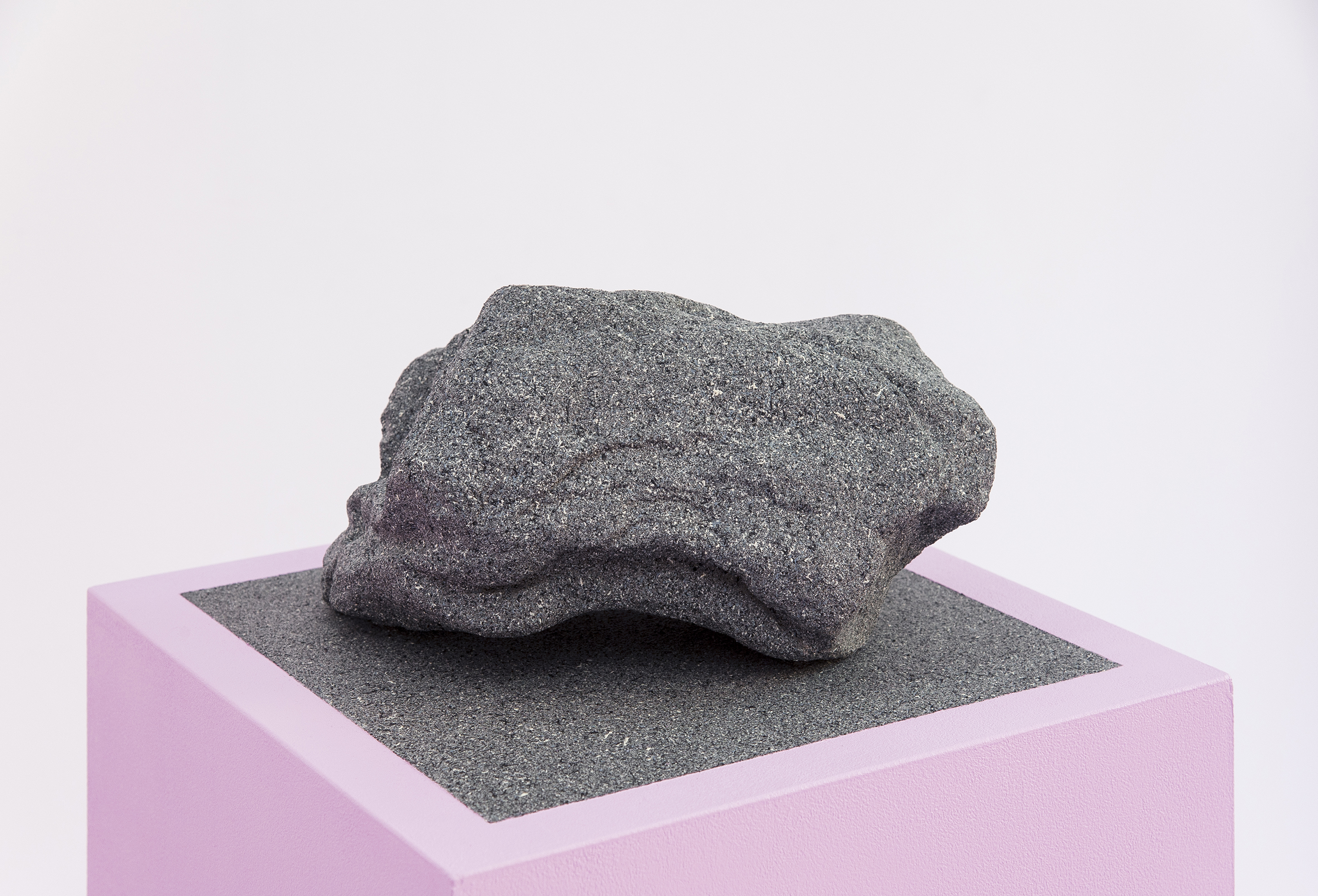 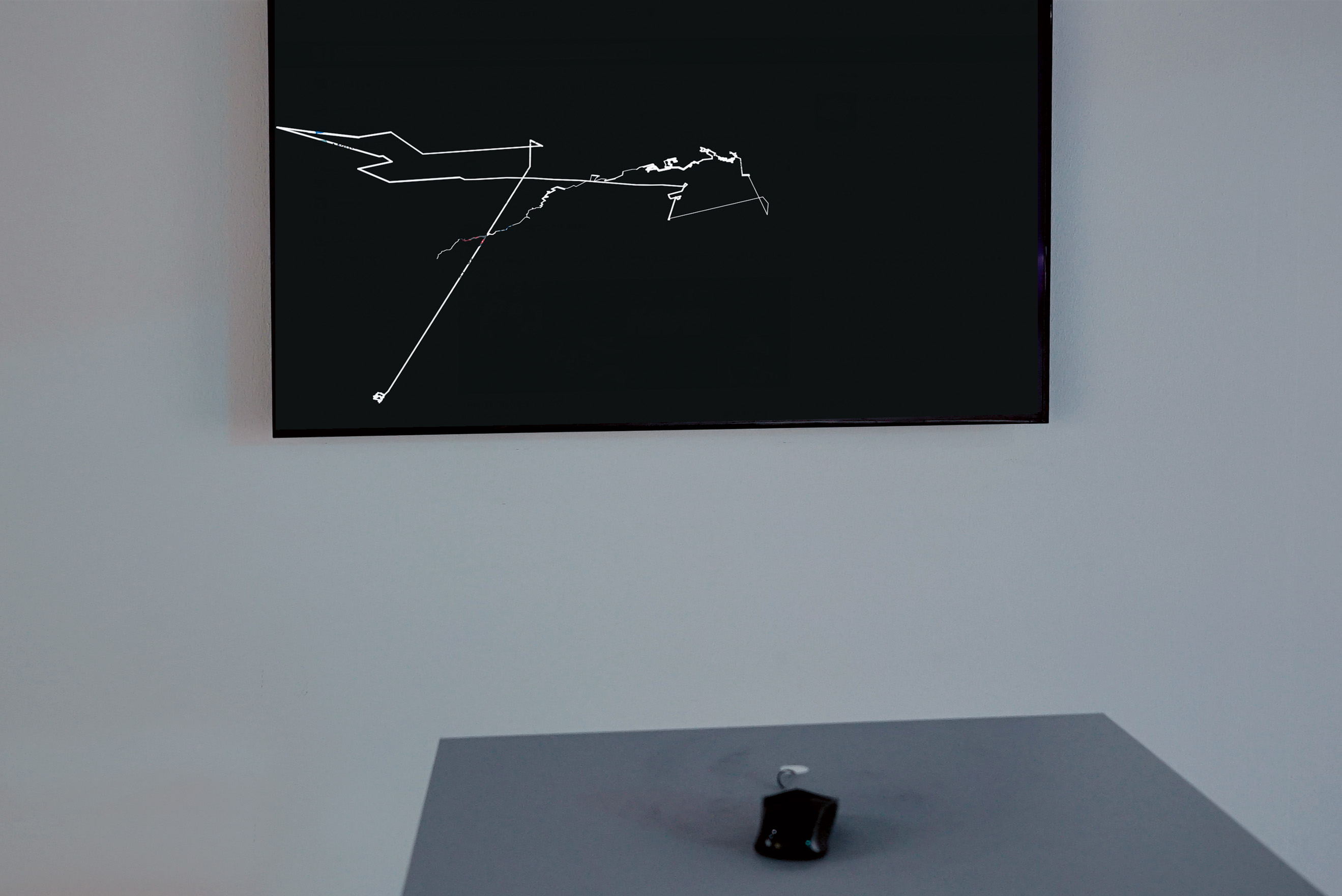 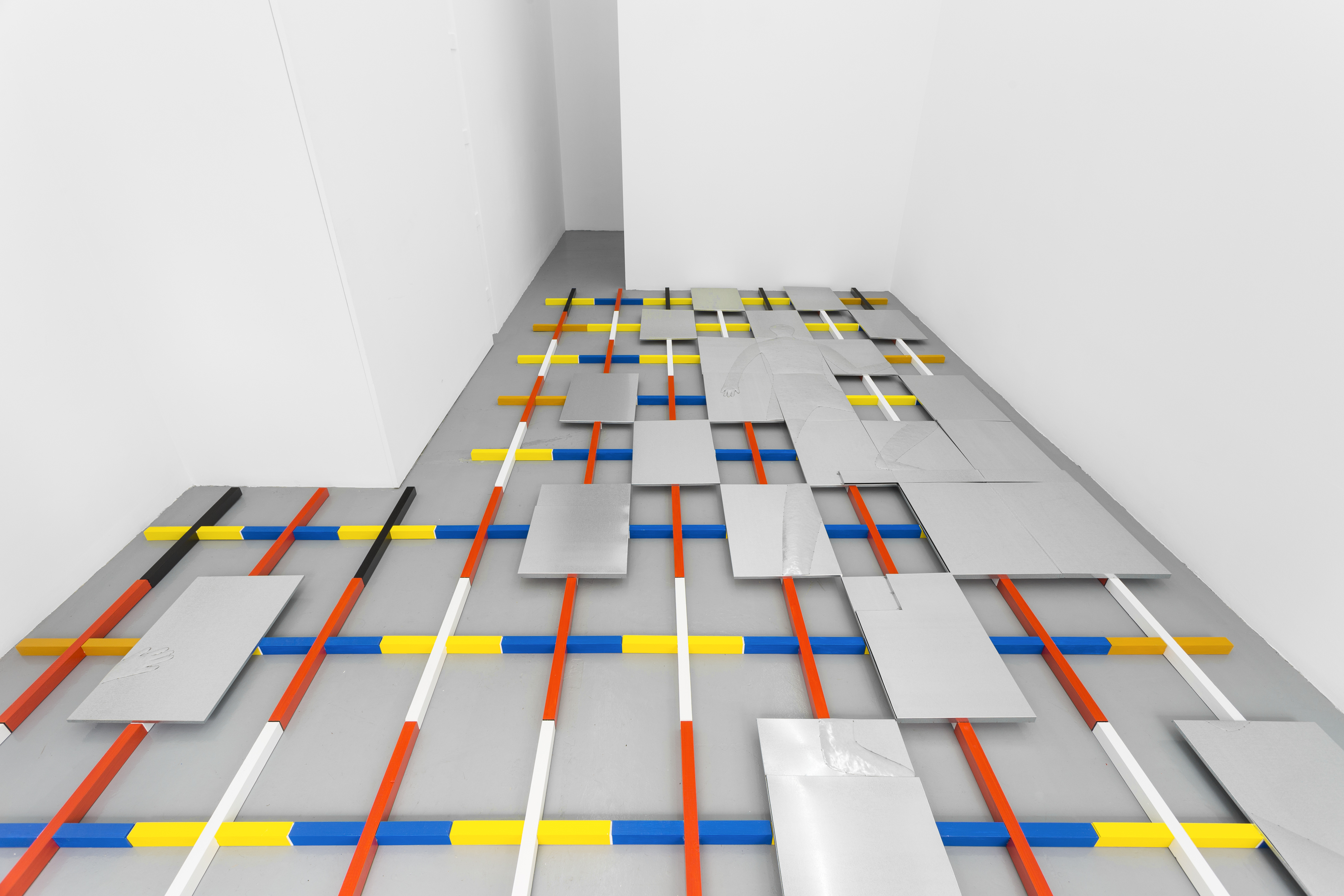 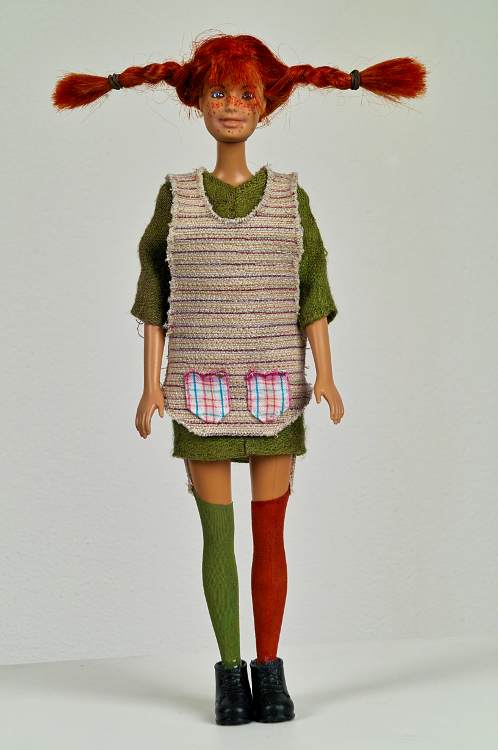 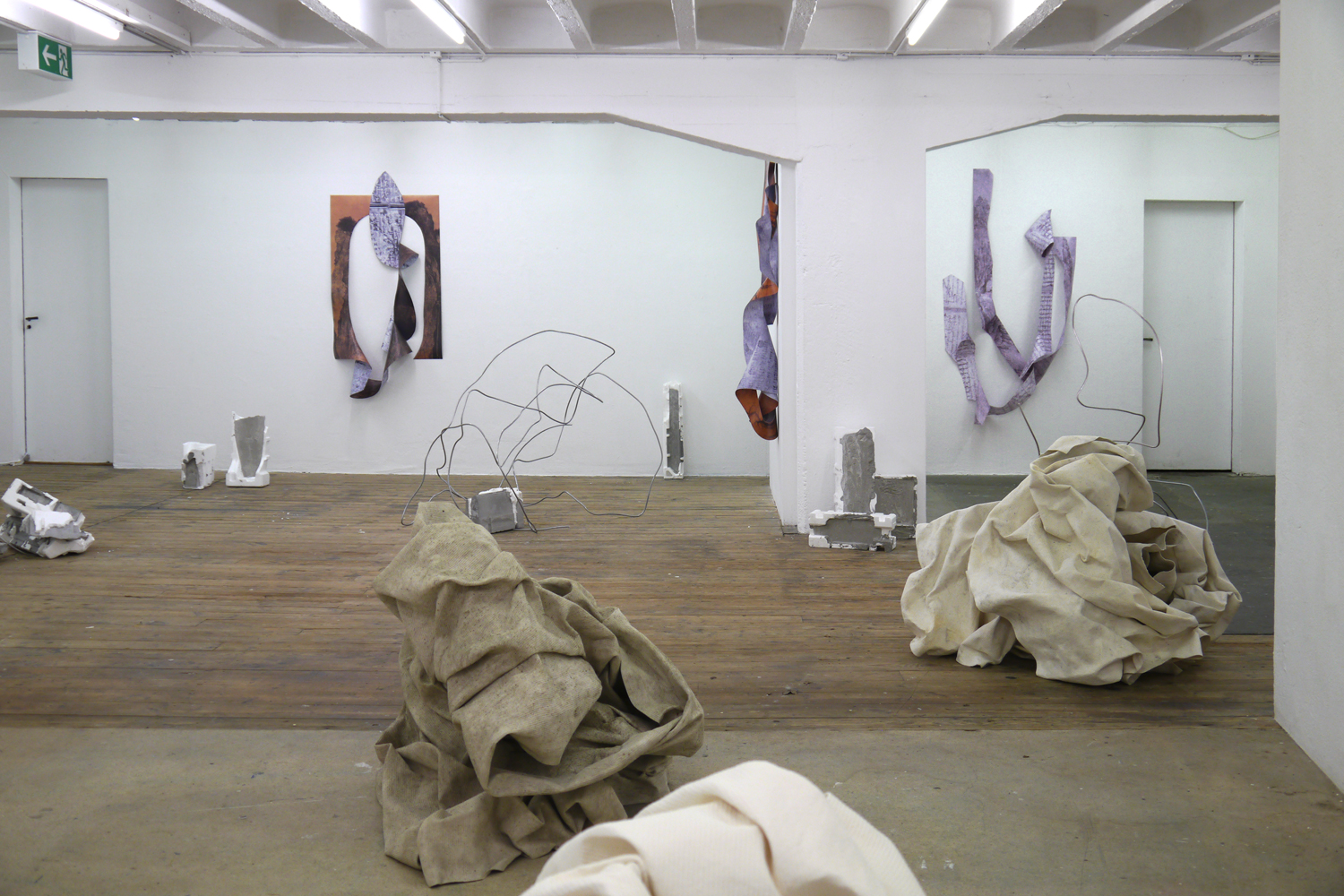 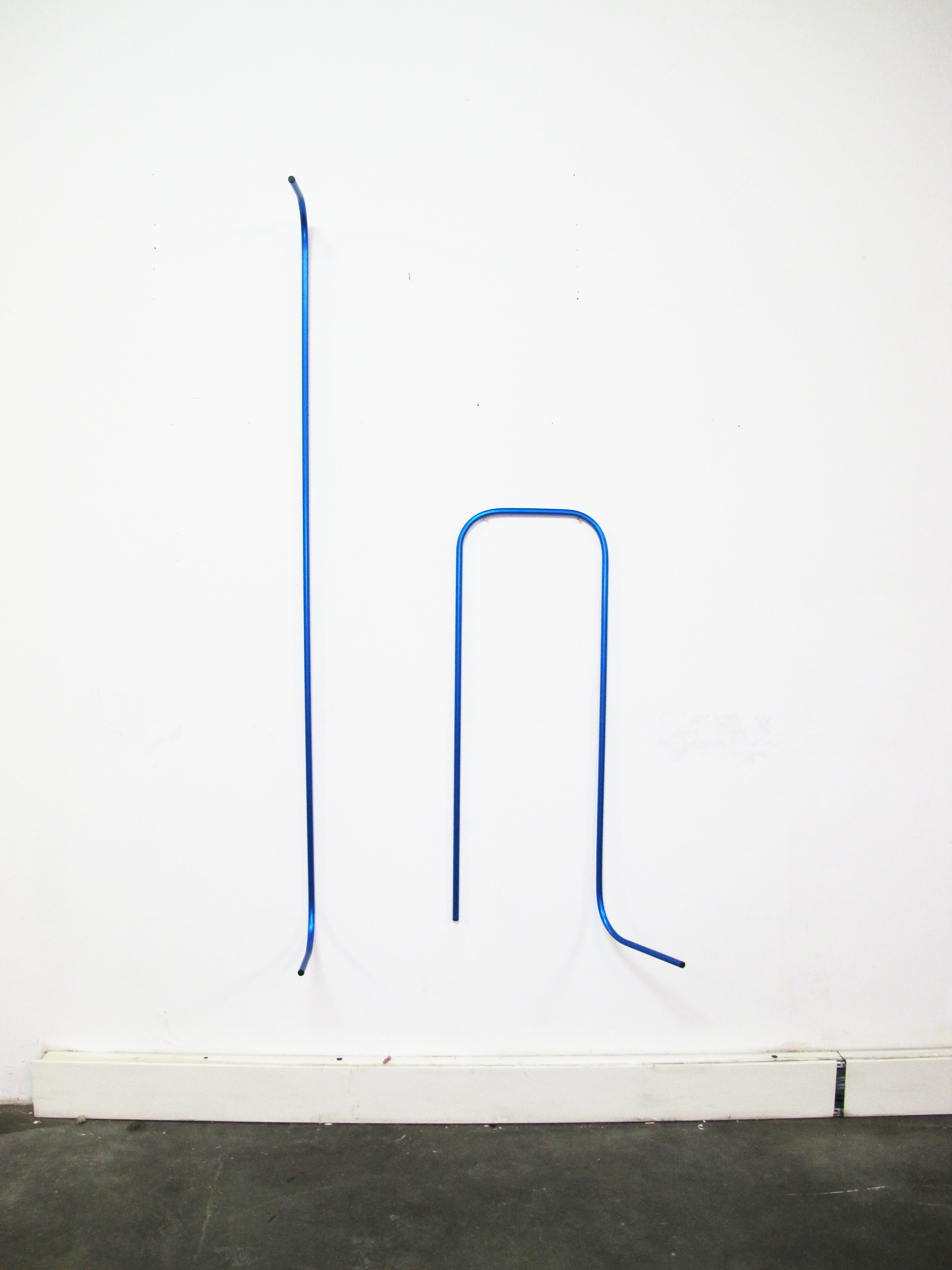 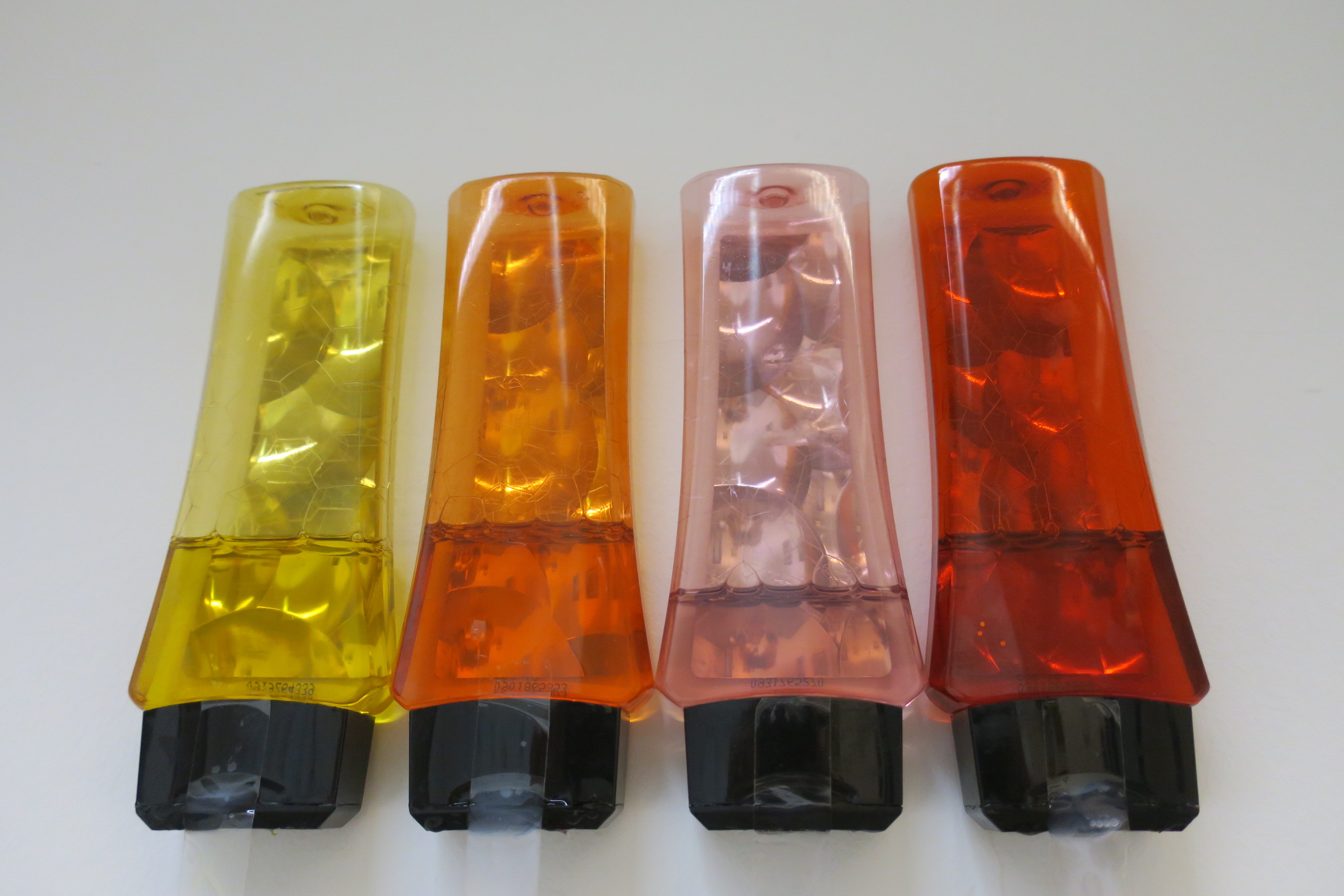 I Am Fucking Beautiful
2017 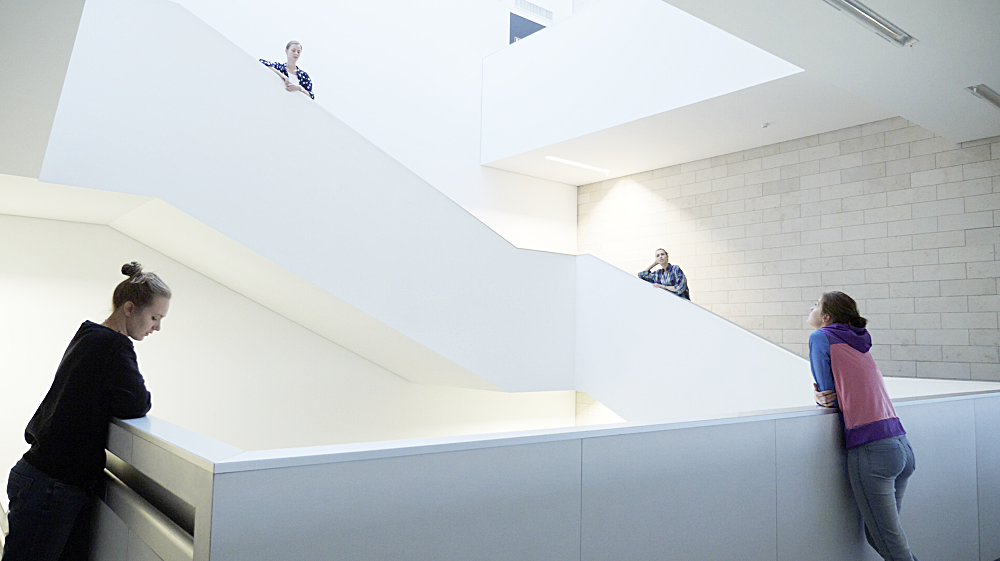 The Passage Between Us (These Little Truths)
2017 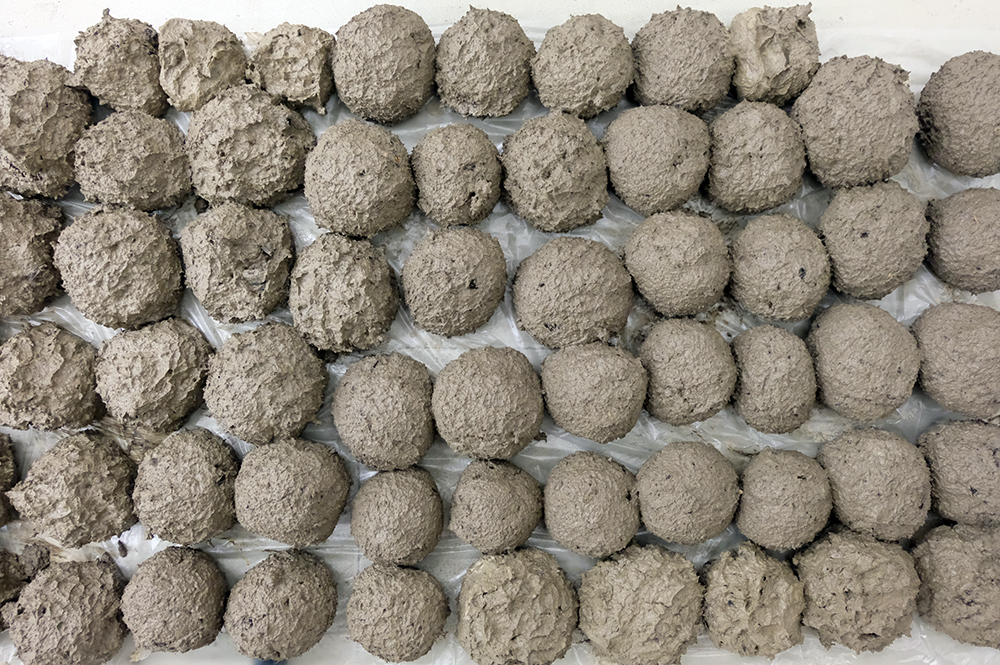 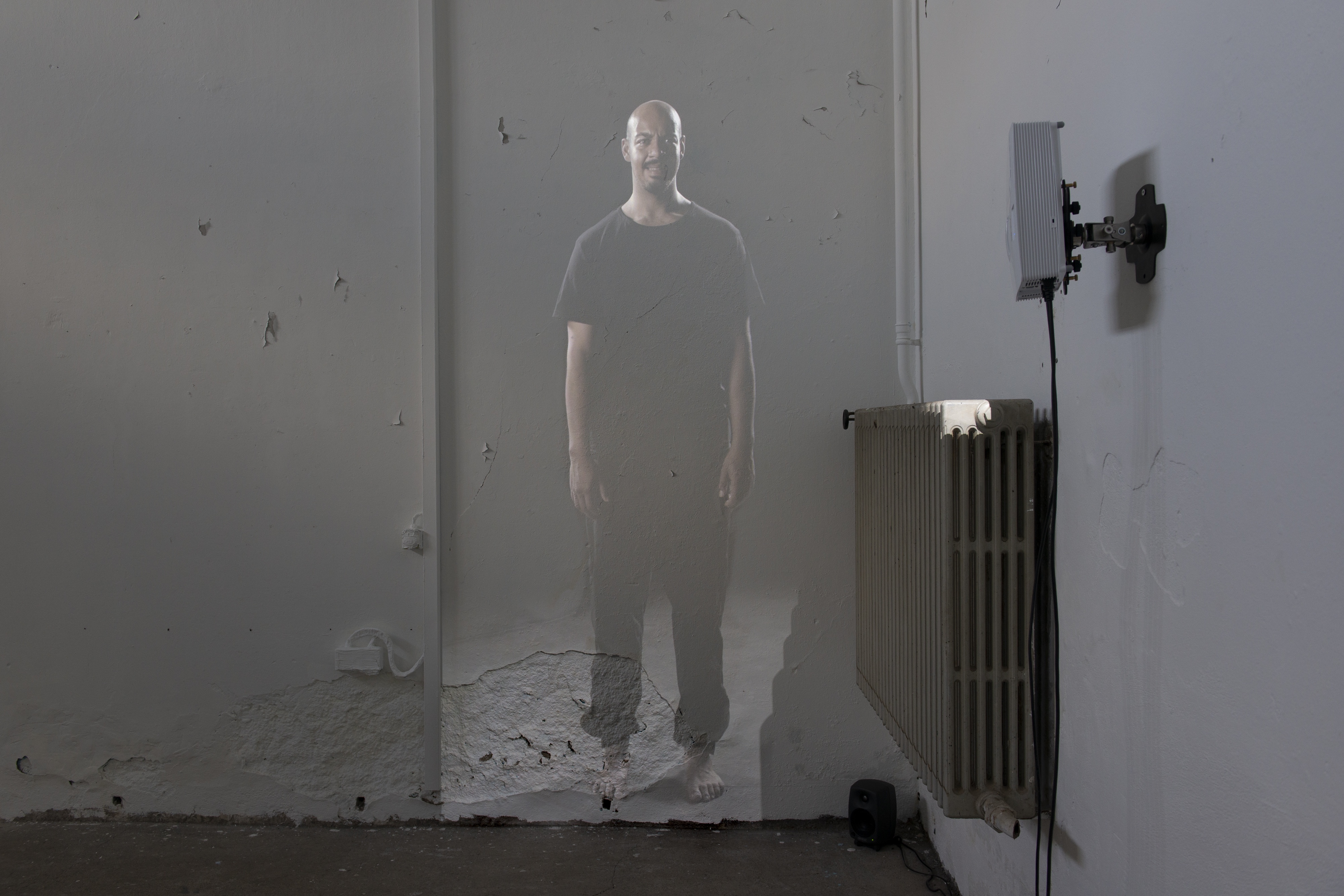 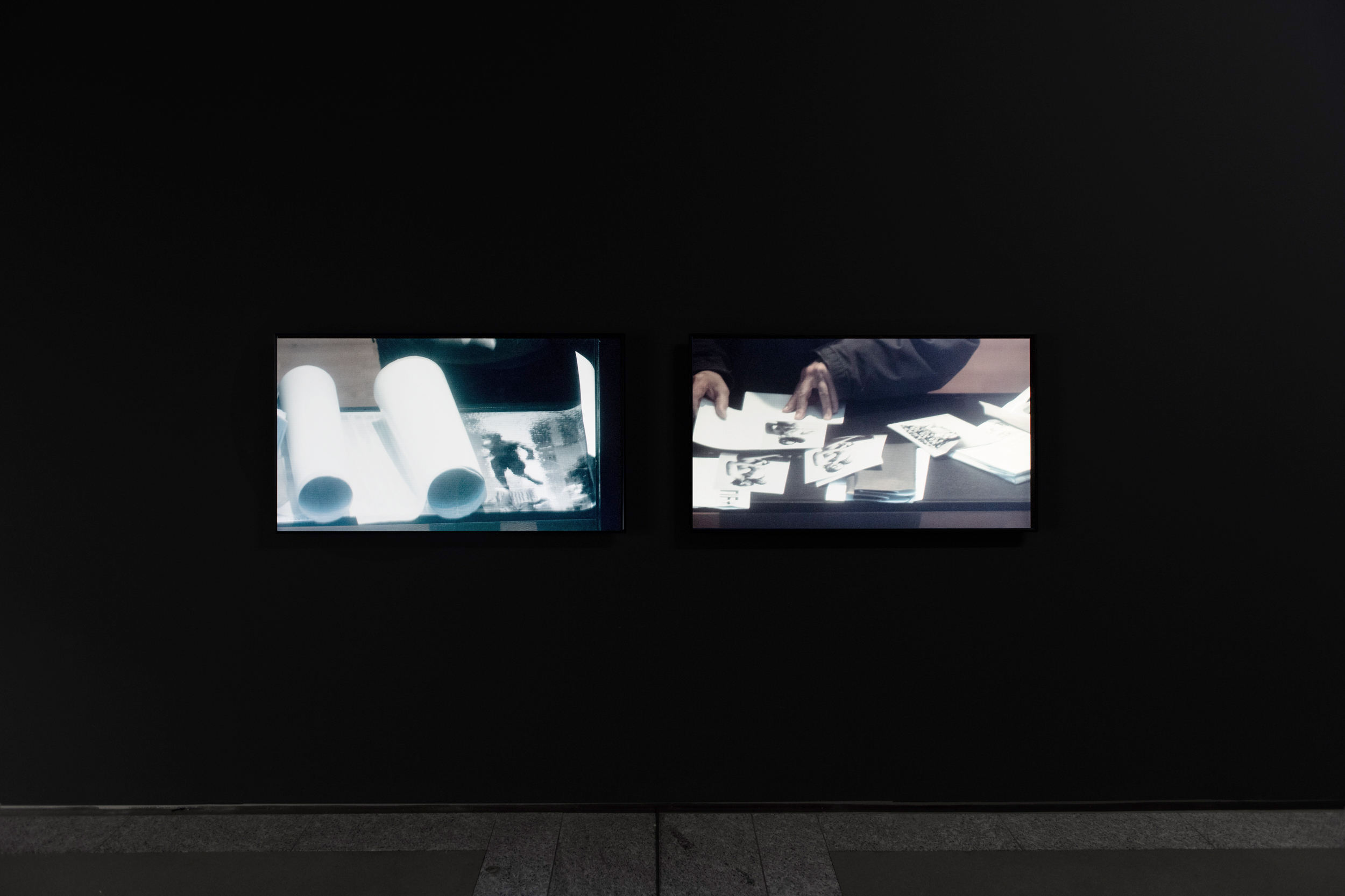